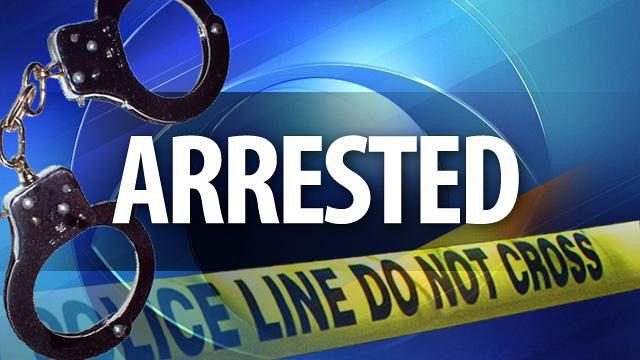 Around 1:00 p.m. a woman was walking west bound on Queen Street East and it’s alleged the accused approached her, knocked her to the ground and demanded money. The victim did not give the accused any money and he left the area.

The incident was caught on a surveillance camera by a local area business, documenting the violent encounter. The accused can be seen at the top of the video frame suddenly taking a run at the victim and using his arm to deliver a “clothes line” blow, sending her backwards to the ground.

EMS responded and the victim was transported to hospital to receive treatment for their injuries.

Officers located the accused at 4:08 p.m. and arrested him. He is charged with robbery and was held for WASH court.