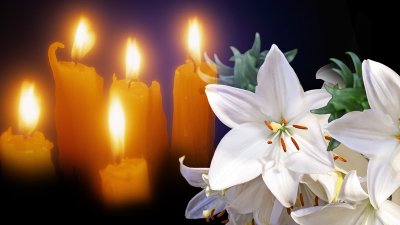 Paul was born on March 11, 1944, in Bronx, New York to the late John and Mary (Konopka) Kosiewicz. Paul served his country in the United States Air Force and was stationed for a year in Iceland.  He was also stationed at Kincheloe Air Force Base where he met the love of his life.  On June 19, 1965, Paul married Janis A. Lee at St. Mary’s Pro-Cathedral in Sault Ste. Marie.  He worked for the Corp of Engineers as a Lock and Dam Operator at the Soo Locks. Paul enjoyed playing cribbage, playing euchre, and going to the Casino.  Most of all, he enjoyed spending time with his family.

Paul was preceded in death by his wife: Janis A. Kosiewicz; his parents: John and Mary (Konopka) Kosiewicz; a brother: John Kosiewicz; and his twin sister: Mary Ann Weber.A Funeral Mass will be held at 4:00 PM on Tuesday, March 30, 2021 at the Holy Name of Mary Catholic Church with Father Nick Thompson as celebrant.  Friends may call at the church that same day from 2:00 PM until the time of the Mass.