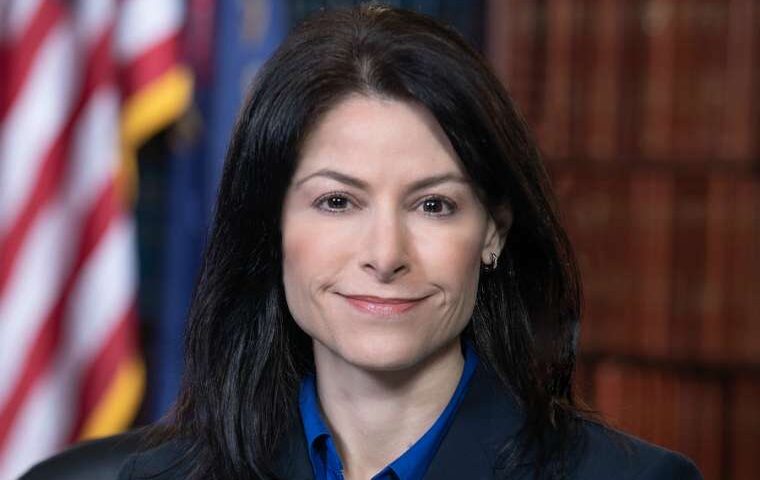 Attorney General Dana Nessel said today she will not open an investigation into Governor Gretchen Whitmer’s handling of COVID-19 in nursing homes in response to a request for an investigation from several Republican senators.

Ms. Nessel said Sen. Jim Runestad did not provide evidence, nor does she see evidence elsewhere, that Ms. Whitmer’s efforts to contain the coronavirus resulted in increased deaths in nursing homes. She also said Mr. Runestad provided no specific allegations of wrongdoing to back up a request for an investigation into the state’s COVID-19 reporting data.

The attorney general said Mr. Runestad’s third point in requesting an investigation, whether the Whitmer administration has complied with all guidelines and reporting requirements from the U.S. Centers for Disease Control and Prevention, provides insufficient grounds for an investigation because even if the state acted contrary to the CDC it would not be a crime under Michigan law.

Mr. Runestad’s last point seeking an investigation, whether the Whitmer administration complied with the Freedom of Information Act, makes no mention of a specific violation nor even a specific FOIA request sent, she said. Even still, FOIA provides for a civil fine, not criminal action brought by the attorney general.

“Though I will not hesitate to act when justified, I also will not abuse the investigatory powers of this department to launch a political attack on any state official, regardless of party or beliefs,” Ms. Nessel wrote in a letter to Mr. Runestad.