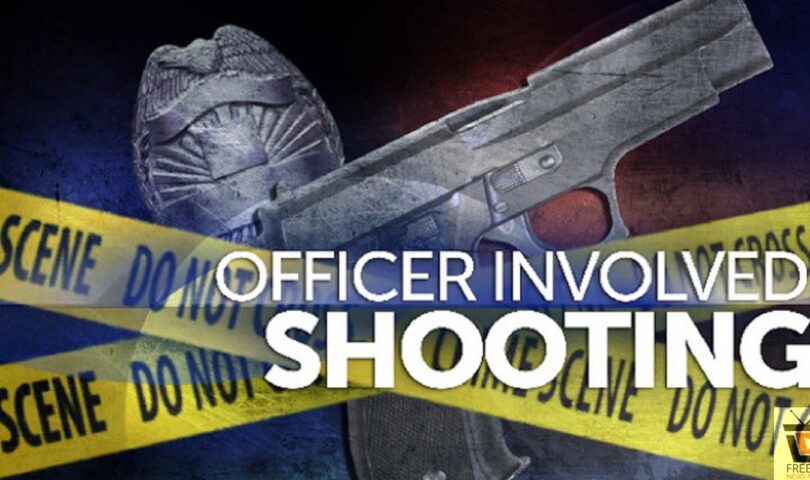 Attorney General Dana Nessel announced Tuesday the results of the two public integrity investigations related to police-involved shooting in Macomb and Ionia counties, with one officer being cleared of wrongdoing and the other being charged.

In a statement, Ms. Nessel reminded those of her promise to focus special attention of officer-involved shootings and in-custody deaths.

“These are challenging cases that require a careful and thoughtful review to ensure the trust of the parties involved and the confidence of the larger public in the process that we use,” Ms. Nessel said. “To meet that challenge, we are committed to conducting each review without pre-conceived notions or pre-determined outcomes. Instead, we will reach our conclusions by following the evidence – wherever it takes us.”

The attorney general’s office filed charges Monday in Ionia County’s 64-A District Court against Lowell Police Officer Jason Diaz. Mr. Diaz was in a high-speed chase through Kent and Ionia counties on August 29, 2020. He fired his weapon at the vehicle and hit a passenger in the head. These actions were in direct violation of both the law and the Lowell’s use of force policy, the agency said.

Mr. Diaz is being charged with one count of assault with intend to do bodily harm less than murder, a 10-year felony; one count of misconduct in office by a public official, a five-year felony; and one count of weapons, careless discharge causing injury, a two-year high court misdemeanor.

Shelby Township Police Officer Jason Zuk was cleared of any wrongdoing for his actions on November 3, 2018. Mr. Zuk responded to a call for back-up after the officer had located a vehicle that was reported stolen the day before. Kanawarbir Malhi was driving his mother’s reported stolen vehicle through the parking lot at the family’s apartment complex.

Mr. Malhi was instructed to show his hands and exit the vehicle, but he did not. He was then asked if he had a weapon, and Mr. Malhi stated that he did. Mr. Malhi exited the vehicle roughly 10 minutes after he was instructed to do so and made a sudden movement toward the front of his body. Mr. Zuk fired a single shot, hitting Malhi in the chest and neck. He was later pronounced dead at Troy Beaumont Hospital.

After reviewing the footage, testimony and other evidence, the attorney general’s office decided Mr. Zuk acted under “honest and reasonable belief that he and other officers were in danger.” No criminal charges were filed.