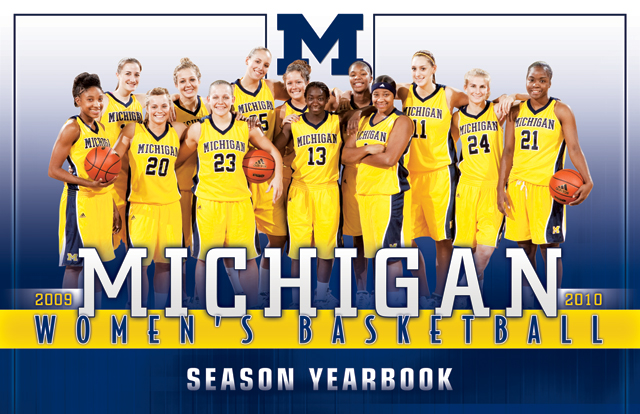 But the road back home to Ann Arbor was just as bumpy and, quite honestly, way scarier.

U-M women’s basketball assistant coach Toyelle Wilson shared on social media on Saturday night that the team plane, going from San Antonio back to Michigan, flew through a storm. The plane lost considerable altitude and cabin pressure and the passengers had to use the deployed oxygen masks.

Wilson wrote that the plane had to make an emergency landing in Evansville, Indiana, about 430 miles southwest of Ann Arbor.

It is not clear what kind of issue the plane experienced to force the landing.

A few minutes later, Wilson tweeted a picture of the team, all masked up and giving thumbs up on the plane. She wrote: “Just want everyone to know, we are on the ground SAFE. Waiting for the next steps.”

Just want everyone to know, we are on the ground SAFE. Waiting for the next steps. @umichwbball 🙏🏾 pic.twitter.com/7XSvm0ZSue

The Michigan Daily reports that aside from a few bloody noses, there were no other injuries. The U-M student newspaper also reports that the team ordered pizza as they waited to take off again and get home.

Then, some six hours later, the Michigan women’s basketball official Twitter account tweeted that the team arrived safely back in Michigan.

It is also not clear if the team used the same plane or a different plane to get home.

Michigan left San Antonio on Saturday after its 73-70 overtime loss to Baylor in the Sweet 16 of the NCAA tournament. It was the first time in program history that U-M reached a regional semifinal.

This scenario reminds of the Michigan men’s basketball team’s harrowing travel mishap, when its chartered flight skidded off the runway at Willow Run Airport in an attempt to takeoff for Washington for the 2017 Big Ten tournament. The team eventually left for the tournament, without all of its uniforms and equipment since it was on the plane, which was the site of an investigation — and won the tournament.