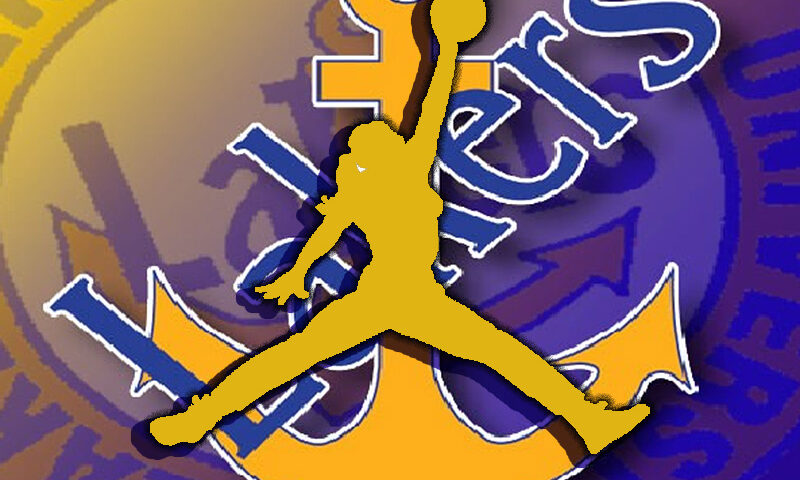 KENOSHA, Wisc. – The Lake Superior State women’s basketball team fell to the Wisconsin-Parkside Rangers by a final score of 68-54 on Saturday, Feb. 20 in the De Simone Gymnasium in Kenosha, Wisc. in the first game of a Great Lakes Intercollegiate Athletic Conference (GLIAC) season series.

Sadie DeWildt would make a three point jump shot near the halfway mark of the first quarter after being set up by freshman Jaden Wilder to bring the Lakers within three points (7-4) and would add a second three pointer later in the first half.

To start the second quarter, Makenzie Bray made a three point jump shot to bring the Lakers within 10 points of the Rangers (22-12). In the final four minutes of the first half, the Lakers outscored the Rangers, 8-1 to finish the opening twenty minutes strong. Kelly Olthof and Mattison Rayman each added three points for the Lakers in the closing minutes.

In the second half, the Rangers would have a strong third quarter, outscoring the Lakers, 15-9. The final ten minutes would see solid offensive play from both teams as the two GLIAC teams each posted 21 points in the final quarter.

Rayman paced the Lakers in the fourth quarter with a team-leading eight points while Bray added five points in the final ten minutes. Three of Bray’s points would come on a shot made from behind the arc with 5:05 remaining in the game as she brought the Lakers within 11 points of the Rangers (55-44).

With under a minute left on the clock, senior Rebecca Villanueva would make a three point jump shot (66-54) but the Lakers would not be able to overcome the lead the Rangers built earlier in the game. Parkside would take the series opener by a final score of 68-54.

Rayman led the team with her sixth straight game with double figures in points as she posted 14 points in the game. In her fourth double-double of the season, Rayman also added 10 rebounds in the game, which was tied for the team-lead. The sophomore forward also added three steals and three blocks for the Lakers.

The Lakers and Rangers will wrap up the two-game series tomorrow afternoon at 4:00 p.m. EST in the De Simone Gymnasium in Kenosha, Wisc.