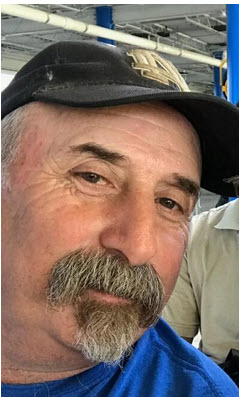 Randy was born on February 19, 1953 in Plymouth, Indiana to the late Denzel and Waunita  (Winterrowd) Elliott. He graduated from Plymouth High School with the class of 1971. Later, he earned his masters degree  in economics from Minneapolis

Randy served in the United States Coast Guard retiring as a Chief  Warrant Officer  He was the CEO of the Buoy Tender Buckthorn. After retirement, Randy continued to work for the Coast Guard as a civilian employee.

Randy married, Kay Mills on October 1, 2005, on the first tee at Tanglewood Golf Course which is where they first met.  He was an avid golfer, who enjoyed hiking and woodworking.  He loved traveling with his wife.  They traveled to Europe, Iceland, and all over the United States.

Randy is also survived by his sister: Kay (Jose) Gonzalez of Plymouth, IN, and many nieces and nephews.

According to Randy’s wishes, cremation has taken place.  No public services will be held at this time.