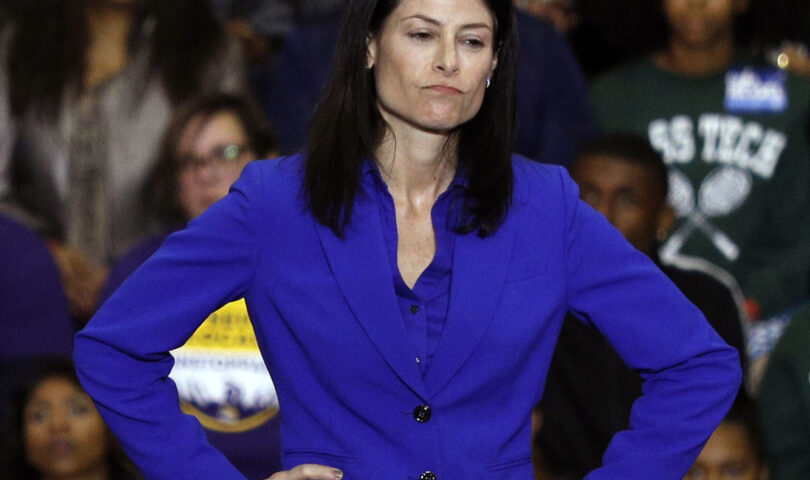 Both sides are claiming victory.

The lawsuit alleged 16 counties have voter registration rates between 90% and 97.5% of adult citizens, which are “suspiciously high” compared to the 2018 election statewide registration rate of 73.4%.

The Bureau of Elections this week released a list of approximately 177,000 voter registrations slated for cancelation because the state believed the voter moved away from the registration address either because they surrendered a Michigan Driver’s License or had election mail returned undeliverable prior to the November 2018 election.

“Voter rolls should always be accurately maintained. Thanks to this lawsuit, Michigan voters now know they will be,” Snead said in a statement. “Secretary Benson could have admitted the shortcomings of her office’s list maintenance program from the start. Instead, she spent a year fighting to keep her inaction hidden from the public, only to admit – at last – that Michigan’s list maintenance was insufficient all along.”

“The National Voter Registration Act protects the franchise of every Michigan voter, and it’s disappointing – but not surprising – that it took a federal lawsuit to force Secretary Benson to comply with election law,” Daunt said in a statement. “Election integrity matters, and today’s agreement means the state of Michigan will finally comply with laws that protect it.”

“The dismissal of this case is yet another example of a speculative claim and baseless allegations made during the 2020 election that ultimately proved unsustainable,” Nessel said in a statement.

“It was clear when the suit was filed in June of last year when federal law barred most voter-list maintenance, that this was a press release masquerading as a lawsuit filed to undermine public confidence in the integrity of our elections,” Benson said in a statement. “The suit prompted no action from us. As we have said publicly all along, strong voter registration rates and accurate voter rolls are good for democracy.”