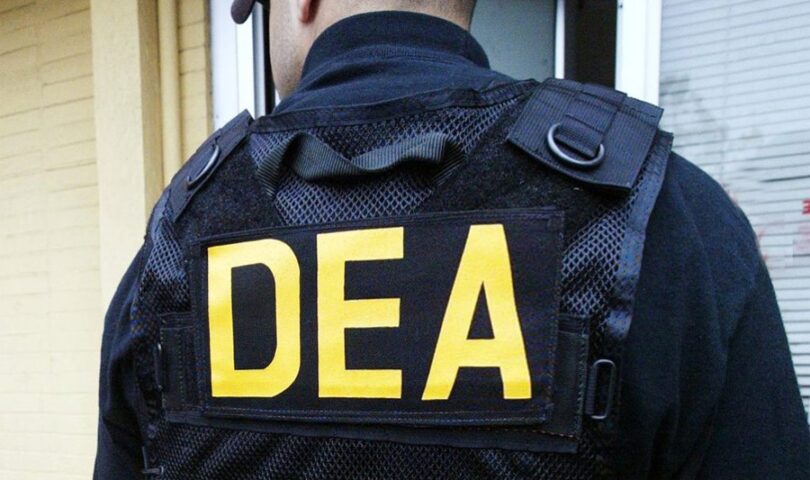 DETROIT – Today the United States Drug Enforcement Administration launched a new comprehensive law enforcement and prevention initiative aimed at reducing drug use, abuse, and overdose deaths.  “Operation Engage” allows participating field divisions to focus on the biggest drug threat and resulting violence in their respective geographic areas. The initiative builds on and replaces DEA’s 360 Strategy, which aimed its resources specifically at opioids, and allows field divisions to customize plans and direct resources to target the drug that presents the greatest threat to public health and safety in their jurisdictions. Detroit Field Division submitted one of the 11 proposals approved in the initial round of funding and will focus its Operation Engage efforts on the opioid epidemic and the rising threat of stimulants in the Upper Peninsula; working with the Bay Mills Indian Community and the Sault Ste. Marie Tribe of Chippewa Indians.

“Operation Engage will look to enhance existing efforts already underway and bring additional resources to Chippewa County and the Upper Peninsula,” said Detroit Field Division Special Agent in Charge Keith Martin. “Building and enhancing relationships with our state, local and tribal partners is key to raising awareness about the dangers of substance abuse.”

– Identify and eliminate local drug threats in every field division

– Support and contribute to local drug use prevention efforts

Recent statistics released by the Centers for Disease Control show an alarming rise in drug overdose deaths, with synthetic opioids driving record-high fatalities. The vast majority of deaths involve illicitly manufactured fentanyl, including fentanyl analogs. According to recent statistics from the Inter-Tribal Council of Michigan Access to Recovery, drug overdose death rates among the American Indian population in Michigan is significantly higher than the overall population of the state.

Overdose deaths involving methamphetamine increased almost 35% in the past year and now exceed the number of cocaine-involved overdose deaths, which increased by 26.5%. The record number of overdose deaths represents an 18 percent increase year over year. While this increase began prior to the COVID-19 health emergency, it accelerated significantly during the first months of the pandemic. These deaths are likely linked to the co-use or contamination of cocaine and synthetic opioids.

DEA works every day to target and take down the drug trafficking organizations flooding American communities with illegal drugs. But confronting this public health crisis requires a strategy to reduce demand in those communities.

“Enforcement efforts alone will not bring an end to the opioid crisis currently gripping our state and our nation. Just raising awareness about substance abuse, especially among young people and for adults in the workplace, has shown to decrease drug use in a community,” said Martin.