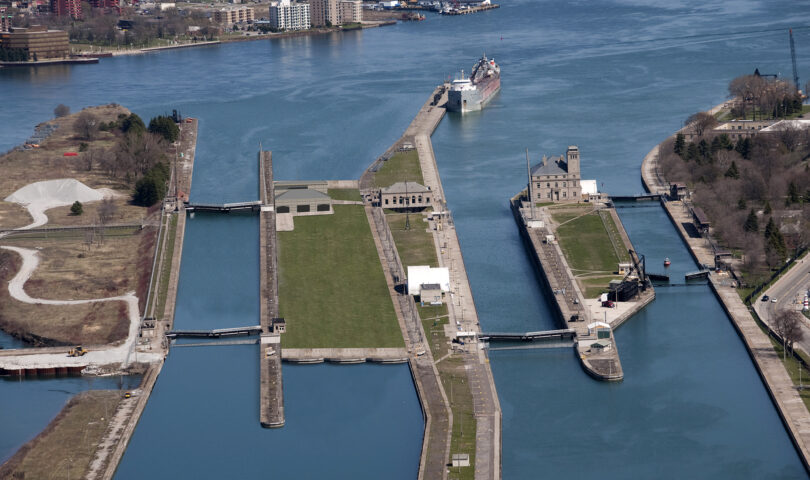 Along with the COVID-19 relief package, also passed were appropriation bills that will help out in other areas. The Soo Locks Project in Sault Ste Marie will receive over $123 million to move it along.

Two locks that have been out of commission will be transformed into one, roughly the size of the Poe Lock. Adding the lock will increase the efficiency of getting ships through.  “Obviously the lock structures are vital to the economy,” said Chief of the new lock, Mick Aubrey. “Right now there’s only one lock, the Poe, that can lock the freighter-sized boats through. With the addition of the new lock there’s a redundancy to the Poe Lock, so if there’s maintenance that has to be done on one, we can still pass some freighters.”

The project comes in three phases and is expected to be complete by 2030. Senator Gary Peters said in a statement, “Ensuring the Soo Locks replacement project proceeds on time is not only critical to Michigan’s economy, but to our entire country.”