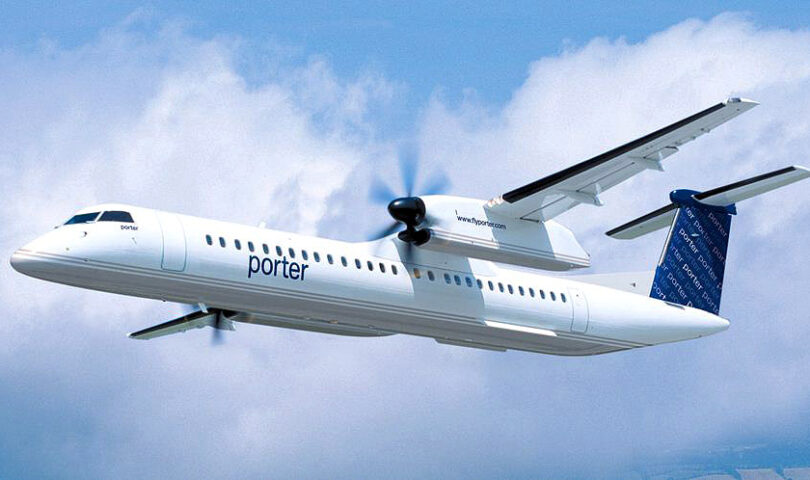 TORONTO — Porter Airlines has once more delayed its plans to restart flights, setting March 29 as a new tentative date, just over a year since it first suspended operations.

The regional airline said in November that it expected to restart flights on Feb. 11, but revised those plans in light of a continued surge in COVID-19 cases and new public health measures.

Porter’s announcement comes after Ottawa implemented a new requirement that international travellers provide evidence of a negative COVID-19 test prior to arrival.

Porter suspended operations on March 21, 2020, due to the pandemic.

Michael Deluce, Porter’s president and CEO, said in a statement that the introduction of the vaccine has given the airline more confidence about setting a date in the near-term than at any point since the pandemic began.

Deluce added that the airline needs more time to assess the COVID-19 vaccine’s effect on travel and expects to issue another update on its operations this winter.

This report by The Canadian Press was first published Jan. 11, 2021.