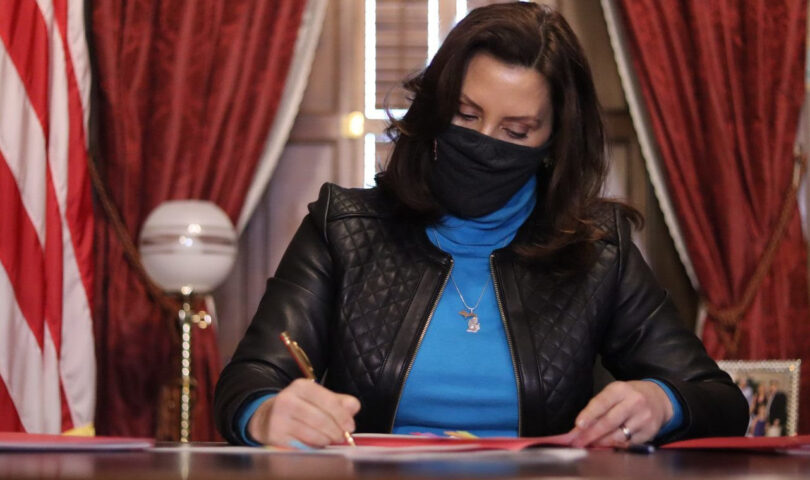 LANSING, Mich. (AP) — Michigan survivors of domestic and sexual violence and their families will have an added level of privacy through a confidentiality measure signed into law by Gov. Gretchen Whitmer.

The act, which had bipartisan support, allows victims of crimes and their children to apply for identification numbers and substitute addresses with assigned post boxes for the state to mail state documents and items such as driver’s licenses. Those who apply to be a part of the program will be sent new state ID cards with a state post office box listed so participants’ residential addresses are not listed.

A participant’s program ID number will be listed instead of an address in the state’s Qualified Voter File and their address will be protected from Freedom of Information Act requests.

Schools will be prohibited from disclosing participants ’and their children’s addresses.

Those interested in participating must send an application to the state attorney general’s office. A written statement of risk if a person’s address is disclosed is required, but no criminal conviction is necessary to prove that risk.

Whitmer signed the legislation before the new year.

One of the legislation sponsors, Rep. Kristy Pagan, said in a news release that offering survivors the opportunity to protect their privacy will help prevent further abuse after experiencing trauma.

“Michigan now joins the dozens of other states that allow survivors to keep their addresses confidential from their abusers,” the Canton Democrat said. “The (law) will help offer survivors in Michigan the peace of mind they deserve as we head into the new year.”