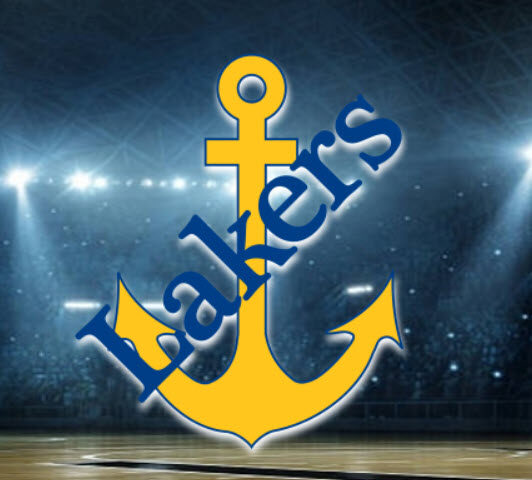 DETROIT, Mich. – The Lake Superior State women’s basketball team fell to the Wayne State Warriors in the first game of the season by a final score of 75-52 on Monday, Jan. 11 at  the Matthaei Basketball Facility in Detroit, Mich.

Through the first twenty minutes of the game, the Lakers and the Warriors recorded identical scores of 17 in the first quarter and 14 in the second quarter.

Lake Superior State, playing with a depleted lineup, held their own against the Warriors in the early stages of the game with junior transfer Makenzie Bray giving the Lakers a 3-2 lead at the 6:34 mark of the first quarter. Later in the first half, the Lakers would grab an 11-9 lead over the home squad as a result of back-to-back three pointers from freshman Abbey Krugh and sophomore transfer Margot Woughter.

Upperclassmen Sadie DeWildt and Taylor Bryant would each add points for the Lakers in the final minutes of the opening quarter to end the first ten minutes of play tied at 17 with the Warriors.

The same even play between the two Great Lakes Intercollegiate Athletics Conference (GLIAC) rivals would continue in the second quarter with Bryant scoring early in the quarter to put the Lakers ahead 19-17. Senior Rebecca Villaneuva would lead the Lakers with six points of the team’s 14 points in the quarter. At the end of the first half, the Lakers and the Warriors were tied at 31.

The Lakers struggled to break through in the third quarter as the Warriors outscored them by a margin of 25-4. All four LSSU points in the quarter were scored by Villaneuva.

In the fourth quarter, the Lakers tried to find a way back into the game but the Warriors were able to hold onto the lead they built in the third quarter. Lake Superior State scored 17 points in the final quarter, compared to Wayne State’s 19.

Junior transfer Carson Nitz and Woughter each scored on three point jump shots within the first two minutes of the fourth quarter but the Warriors lead was too much to overcome for the Lakers.

Villaneuva finished the game with a team-high 13 points, including a 7-for-8 mark in free throws. The senior guard would also add five rebounds in the game to lead the Lakers. Woughter posted a double digit point total with 11 in her first game as a Laker.

The Lakers will match up against the Warriors again tomorrow afternoon at 1:00 p.m. in the second game of the two game series against Wayne State. Fans can stream the game here for free.