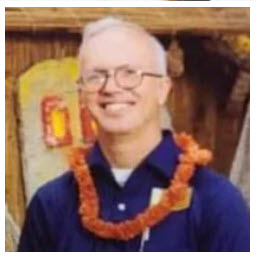 Charles served in the United States Navy Reserve for six years with two weeks of active duty each of those years. He married Helen Beck on April 7, 1956, in Kalamazoo. He had a 36-year career as a Lab Technician for Upjohn Co., later to be the Pharmacia Co., where he made the first Motrin tablet that was manufactured. He and Helen moved to beautiful Drummond Island and were blessed by God with a long and happy marriage.

Charles enjoyed woodworking, crafting, and gifting friends and family with many unique treasures.

Charles was preceded in death by a sister, Marie (Joe) Daley.

A memorial service will be held at a later date.

Memorial contributions may be made to Drummond Island Baptist Church Building Fund, PO Box 371, Drummond Island, MI 49726 or a charity of your choice.

To send flowers or a memorial gift to the family of Charles Hine please visit our Sympathy Store.