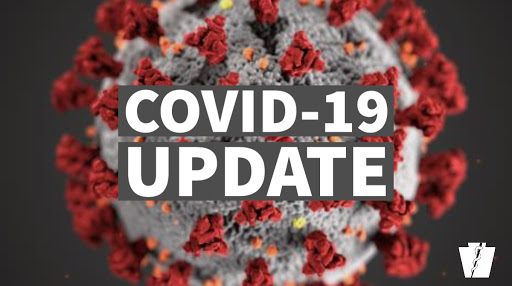 Governor Gretchen Whitmer announced this afternoon the extension of sets of closures to slow the spread of the coronavirus, which includes the shuttering of dine-in service at restaurants and bars, as well as in-person learning for high school students, through December 20.

The “three-week pause” Ms. Whitmer implemented through a Department of Health and Human Services epidemic order expires Wednesday. The extension would in effect mean in-person learning for high school students is put on hold until January because most school districts start their two-week winter break December 21.

“There is more work we need to do to protect one another,” Ms. Whitmer said of why she is extending the restrictions. “We cannot let up yet.”