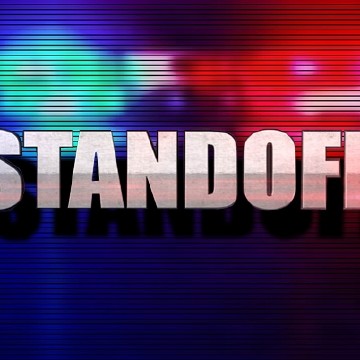 MISSAUKEE COUNTY. The Michigan State Police (MSP) Emergency Support Team (EST) and troopers from the MSP Houghton Post attempted to arrest 41-year-old Dale Steven Dziesinski from McBain who had made death threats to health care professionals in the Traverse City area. The standoff ended after Dziesinski took his own life.

The investigation began on November 19, 2020 when the MSP Cadillac Post was made aware of threatening letters sent to the homes of health care workers in the Traverse City area. The 32-page letter detailed why Dziesinski was upset with the care he had been receiving and was demanding action. On November 29, 2020, Dziesinski sent an email to a health care professional stating if his demands were not met by midnight on December 5, 2020, he would seek out the healthcare workers and their families to kill them. The threats also included Dziesinski’s intent to commit a mass shooting at Munson Hospital. A felony arrest warrant for Using the Internet/Telecommunications to Commit Terrorism was authorized by the Missaukee County Prosecutor’s Office.

The MSP EST announced their presence at his apartment building located on Elm Street in McBain shortly after 7:00 a.m. on Sunday, December 6, 2020. The building was evacuated, and the surrounding residents were told to evacuate or shelter in place. Negotiators attempted to talk Dziesinski into surrendering, however he refused. He also made statements indicating he would not be taken alive and would take out as many police officers as he could. During one attempt to approach the residence in an armored vehicle, the suspect began shooting. Several attempts were made to approach the residence and each time Dziesinski opened fire on troopers. Troopers returned fire as they attempted to breach the residence. Negotiations continued all day. At approximately 5:10 p.m. during an approach, Dziesinski took his own life by a self-inflicted gunshot wound.

The investigation continued well into the evening and early morning hours. An autopsy is scheduled to be performed today to determine the cause of death.