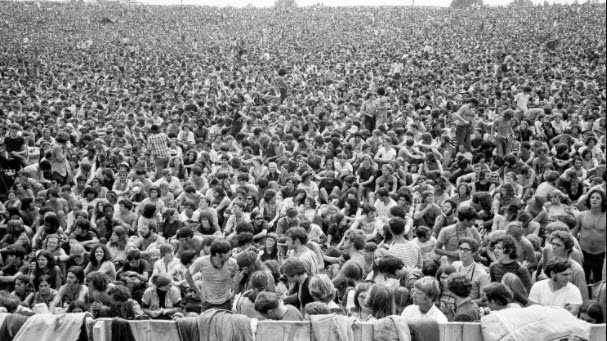 DETROIT (WXYZ) — A woman says a Detroit family doctor fathered hundreds of babies, which included her. The woman says she took a DNA test and traced it back to her family’s doctor.

Jaime Hall says Dr. Philip Peven, who’s now 104, admitted to fathering her and potentially hundreds of others and says it was a group of doctors who were doing this for decades.

The woman says she couldn’t believe it when she took a DNA test through ancestry.com. The results came back to her family doctor being the person who fathered her.

“I said did you ever think that DNA would bring back all your biological children to you? And he said, ‘oh, no,’” she says after she went to his home to ask him about the DNA results.

Hall says she wasn’t the only person who took a test. Shortly after, she received a call from a half brother.

“He had done more research in this and said, you have another half brother that you can call today. It’s his birthday and he’d love to get a sister on his birthday,” Hall said.

She says her parents, who have both died, had no idea Dr. Peven used his own sperm. They went to Grace Hospital in Detroit in the ’50s because they were having a difficult time conceiving. Hall says Dr. Peven would inseminate his patients with a fresh sperm sample from himself or one of the other doctors. Hall says she believes Dr. Peven was more of a scientist, and a doctor second.

“He said, ‘I was on the cutting edge, a pioneer… to be doing what I was doing at my practice,’” Hall recalled.

But it was when Dr. Peven’s grandson matched with Hall and showed up as her half nephew. It was all the proof she needed. Hall says Dr. Peven admitted to fathering her and potentially hundreds of children over his 40-year career.

Hall recalls what Dr. Peven said to her regarding a comment that came from his daughter once. He told Hall that she said, “Dad, you could have hundreds, maybe thousands of kids.”
Dr. Peven said he responded to her saying, “I guess that’s true. I started donating sperm in 1940s.”

Hall says she’s not angry and she wanted to come forward because she says everyone born from a donor doctor has a right to know who their parents are and encourages others born through the ’50s to ’80s to take a DNA test.