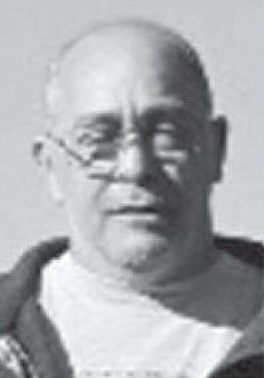 Mark was born on March 20, 1965, in Pontiac, Michigan to Wayne and Sandra (Thomas) D’Autremont.  Mark was a graduate of Waterford Kettering High School with the class of 1983.  He was a member of the Sault Tribe of Chippewa Indians. Mark enjoyed 4-wheeling, billiards, and darts.  He also enjoyed music, computers, and hunting.  He collected beer mirrors and antiques.  Mark married Kim MacLean on July 16, 1999, at the Soo Locks Park in Sault Ste. Marie, Michigan.

Mark was preceded in death by his father, two grandchildren: Gemma and Faith; and a brother: Alan D’Autremont.

A private family graveside service will be held.  Burial will be at Lakeview Cemetery in Clarkston, Michigan.

In lieu of flowers, memorials may be left to help with funeral expenses.