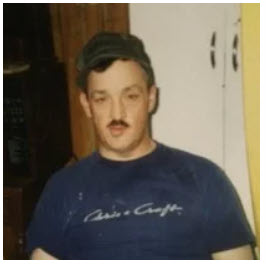 Jim grew up in Cedarville, Michigan and graduated from Cedarville High School. He met Connie McCall at a party in Hessel. They fell in love and were married on June 21, 1975. They made their home in Hessel. He worked as a truck driver for Taylor Lumber, Mike Amorase, and Hessel Block. He worked at Cedar Pantry until the early 1990’s before he became disabled.

A private service will be held at a later date.

To send flowers or a memorial gift to the family of James Daniel Lockhart, Sr. please visit our Sympathy Store.