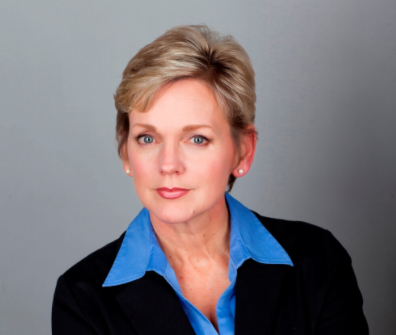 The Washington-based news website Politico was among the first to report the story, which then appeared to be confirmed in a news release from U.S. Rep. Debbie Dingell, D-Dearborn, who is a close friend of both Biden’s and Granholm’s.

“Jennifer Granholm is the right choice to lead the Department of Energy under the Biden administration,” Dingell said in the release, citing the former governor’s relationships with automakers and experience in clean energy technology. “She understands how energy and environmental policies can be used to support working families, and she knows how to craft solutions to the most pressing issues we face today. This appointment is good news for Michigan and it’s good news for our country.”

A request for comment to Biden’s transition team was not immediately returned to the Free Press on Tuesday evening. The news came the same day that Biden selected former South Bend, Ind., Mayor Pete Buttigieg to be his transportation secretary.

Granholm served as Michigan’s governor from 2003 to 2011 and has often been mentioned as a possible Cabinet member in the past. Since leaving office she has been a commentator for CNN, taught at the University of California Berkeley law school and served as co-chair of Priorities USA Action, a Super PAC that supported Hillary Clinton’s 2016 run for president.

As Michigan’s governor, Granholm was in office in 2008-09 when President George W. Bush and then President Barack Obama stepped in to rescue General Motors and Chrysler. She also played a role in pushing clean energy initiatives and investment in Michigan and could be an integral player in Biden’s plan to create jobs by encouraging more development in electric vehicles.

Granholm also was governor at a time when the Obama administration’s stimulus programs, overseen by then-Vice President Biden, were used to help encourage development of alternative-powered vehicles and renewable energies, including advanced battery technologies for cars. Even before that, she was pushing Michigan as a place where wind technology firms and solar panel manufacturers were making investments.

If nominated and confirmed as energy secretary, Granholm would oversee an agency with an annual budget of about $38 billion that helps regulate nuclear power facilities, maintains labs that oversee technological advances in renewable energy and ensure the integrity of the nation’s nuclear arsenal.

Her confirmation, however, could be a divisive one, especially if Republicans remain in the majority after a pair of Senate seats from Georgia are decided early next month. Granholm has been a staunch Democrat, and gave an impassioned speech against then-Republican presidential nominee — and now the U.S. senator from Utah — Mitt Romney at the 2012 Democratic convention in Charlotte.

Four years later, at the Democratic convention in Philadelphia, she blasted then-nominee Donald Trump, who went on to win Michigan and become president. She also has continued to come under fire from Republicans in Michigan who note the level of job losses in the state during her second term as governor, which coincided with the recession of 2008-09.

“The fact that Joe Biden would pick for his potential cabinet an individual who was responsible for Michigan’s lost decade, which saw jobs and a generation of young Michiganders exit our state, is an insult,” said state Republican Party Chairwoman Laura Cox.

Granholm had recently been rumored to be a potential Cabinet pick and she has worked in the past on debate preparation with Biden, who, following the Electoral College vote on Monday, will be inaugurated on Jan. 20. Others who had been mentioned as possible energy secretaries were Washington Gov. Jay Inslee and Ernest Moniz, who ran the department in Obama’s administration. 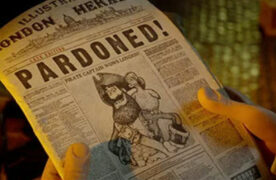 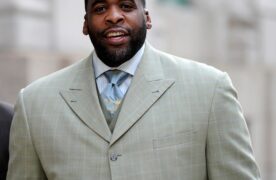 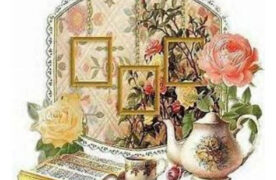 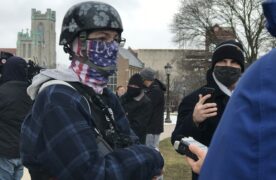 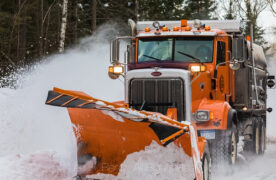