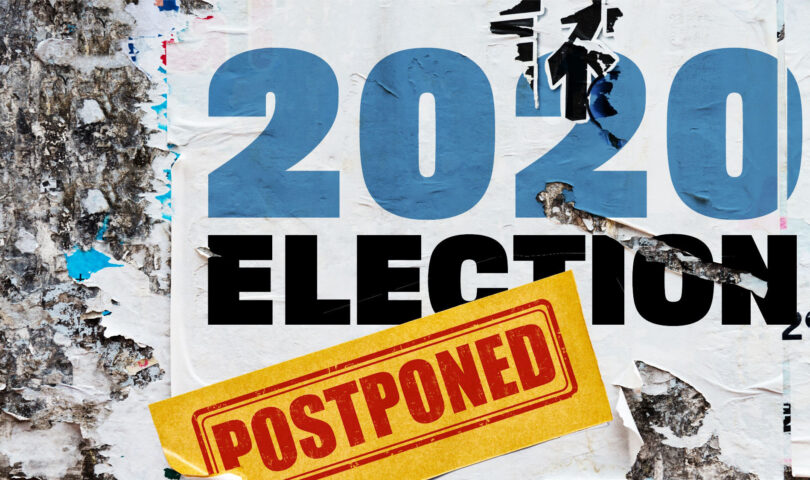 Twelve House Republicans have signed a motion to the U. S. Supreme Court asking that it set aside President-elect Joe Biden’s 154,000-vote win over President Donald Trump in Michigan and prevent Mr. Biden from receiving the state’s 16 electoral votes unless the Legislature conducts “post-election certification of the presidential electors before January 5, 2021.”

Gideon D’Assandro, spokesperson for House Speaker Lee Chatfield , said Mr. Chatfield disagrees with the action by the 12 lawmakers and still believes Michigan law compels the awarding of the state’s electoral votes based on the certified winner of the popular vote.

No members of the Senate signed this brief. And the 12 House Republicans represent just 21 percent of the House Republican Caucus, meaning it is far from a critical mass in the Republican-controlled Legislature.

Still, it is extraordinary. The 12 were among legislators from two states seeking to intervene in the lawsuit brought by the Texas attorney general against Michigan, Georgia, Pennsylvania and Wisconsin – all states won by Mr. Biden – asking the Supreme Court to set aside the popular vote in each state and let each state’s legislature determine which candidate gets its electoral votes. All four states have Republican-controlled legislatures.

The motion cites the unproven claims of fraud but relies more on their interpretation of federal law claiming each state legislature must “conduct post-election certification of the presidential electors to be submitted” to Congress.

The response rebuts the Texas claims point by point and also hits on a big overall theme.

“It is difficult to conceive of a greater intrusion upon Michigan’s sovereignty than to have another state hale it before this court to answer whether Michigan has followed its own laws in its own elections where its own courts have found no violation. Yet, Texas has done just that,” the attorney general’s response says.