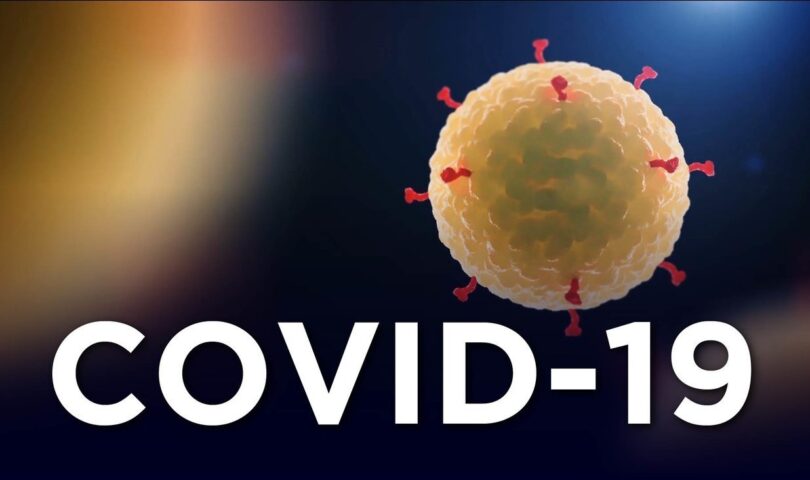 All of the Michigan Department of Correction’s 29 prison facilities have at least one person, staff member or inmate, infected with coronavirus as the agency struggles to fight a second viral wave which has resulted in the most ever active cases within MDOC.

As of November 19, the most up-to-date data the department offers online, there are 4,010 active COVID-19 cases among prisoners. A total number of actively infected staff was not available at time of publication, though the amount of staff who have tested positive for the virus in the last 24-hours is 119 said MDOC spokesperson Chris Gautz – 38 cases from Friday and another 81 positive cases on Thursday.

The department was not mandated to test staff until a health order in August required all employees of MDOC to be tested for COVID-19 alongside inmates whenever a positive case of the virus found in facilities, however the agency has kept data since the onset of the pandemic on staff who have tested positive.

Overall, the department has seen 11,233 positive COVID-19 prisoner cases since the start of the pandemic and 1,588 staff cases. On Thursday, November 12, MDOC saw its most single day staff and prisoner positive cases loads at 131 and 1,006 respectively.

Since the onset of the pandemic, 77 prisoners and three MDOC staff have also died.

Asked how it is believed the virus has once again resurged in state correctional facilities, Mr. Gautz said the prison environment mirrors what’s going on in the state. With Michigan experiencing its own second wave of the virus, so too is MDOC.

“We’re seeing that second wave hit us, and in some cases, it’s hit us pretty hard,” Mr. Gautz said. “Thankfully, we’ve been able to get through it and we continue to believe we will, just based on how great our employees have been in assisting us with this … certainly the numbers have ebbed and flowed, and we hope to not see rises in cases – like we’ve seen in some facilities – but then again, it just speaks to how quickly the virus can spread in these congregate settings.”

As a result, statewide, classes within facilities have been put on a two week pause to prevent inmate-to-inmate spread of the virus.

Mr. Gautz said MDOC is continuing to cohort inmates and segment out those who test positive, placing them into separate COVID-19 specific housing units.

He added the agency is has also started to provide a series of vitamins – A, B, C and Zinc – to COVID-positive inmates and multivitamins to prisoners who were close contacts to infected individuals, and is finding there is a positive impact on patient recovery.

Regarding staffing, Mr. Gautz said former correctional officers have volunteered their time in an attempt to bridge the gap in facilities experiencing a shortage of officers out with COVID-19 and that MDOC is “in a good spot in just about all of our facilities.”

MDOC is not currently experiencing any sort of personal protective equipment shortage, Mr. Gautz said, adding that while the agency is seeing an uptick in case numbers there has been no correlation with death rates as seen at the onset of the pandemic.