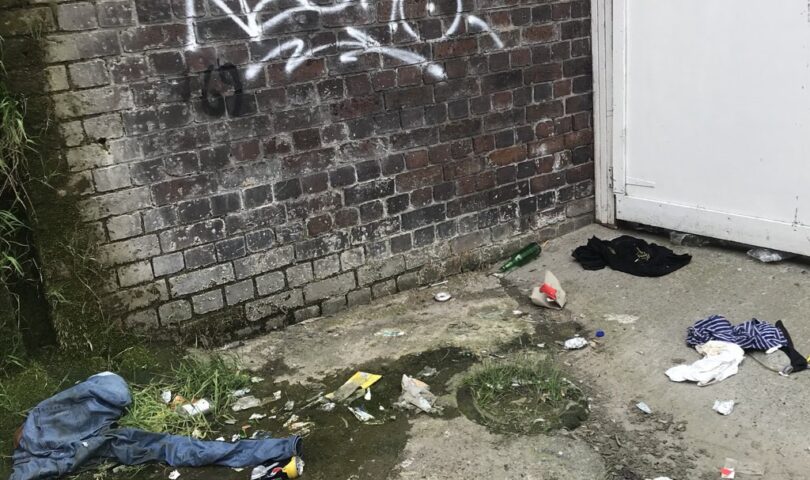 SaultOnline.com – Algoma will set a new record in overdose-related deaths this year.

Attempted break and enters are up 143 percent cumulatively year over year.

These are just a few of the stats uncovered in an investigation into crime in Sault Ste. Marie and Algoma.

Sault Online, using statistics provided by Sault Police Services as well as referencing Algoma Public Health and Maclean’s magazine are making sense of the numbers for you.

The most recent numbers are provided by our local police force during their Police Service Board meeting. Year to year stats comparing January to August of 2019 with the same period this year:

The police chief during the meeting said there are some things in the works including patrols etc. of the areas hardest hit. He noted it will be announced over the coming weeks.

Many stats have trended down year over year but these three verify what is reported on social media every day, it seems to be getting worse.

Jordan Robson, epidemiologist at Algoma Public Health provided data for us to share with our readers:

Vice brought some of these stats right to Mayor Provenzano a few years ago. They pointed out 40-50 people were overdosing a month and they didn’t have the community support. Provenzano said in that interview he wasn’t really made aware of this because other issues had got his attention.

“This isn’t to diminish this issue because I in no means want to diminish the issue,” said Provenzano to the Vice News team. “This isn’t an issue that has been raised with me significantly… I don’t think that there has been an intentional effort not to talk about or address this issue.”

When reviewing the Maclean’s magazine data some statistics really stick out. Posted in November of 2019 it quotes statistics available in 2018. Sault Ste. Marie is listed as the 61st most dangerous place to live when talking about violent crimes.

The Crime Severity Index is used as a Statistics Canada measure of all police-reported crime, which takes into consideration both the volume and seriousness of offences.

Regarding the five-year change in crime – SSM has risen to 22nd most dangerous city in Canada with regard to increasingly worsening crime.

This is a problem. As we go forward more solutions including some very outside-the-box thinking have been pitched at Sault Online and we will be bringing them to you in an upcoming segment.