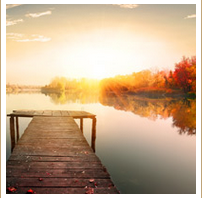 Bill was born on December 28, 1942, in Marlette, Michigan to the late Oliver and Nina (Walker) Boyne.  Bill graduated from Marlette High School with the class of 1961.  He was a member of the First United Presbyterian Church and the Sault Area Sportsman’s Club.  Bill enjoyed farming, hunting, and fishing.  He also enjoyed tractor pulls with his John Deere tractor.  On August 8, 1998, Bill married Kay Gorsuch on Sugar Island, Michigan.

Bill was preceded in death by his parents, his son: Jason Boyne; a grandson: Connor Gorsuch; and a brother: Tom Boyne.

A private family service will be held at a later time.