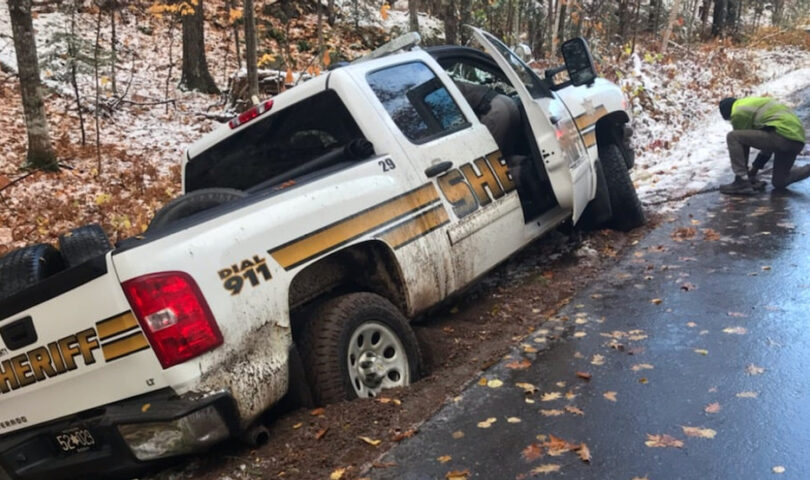 MARQUETTE, Mich. (AP) — A sheriff in Michigan’s Upper Peninsula couldn’t find his marked pickup truck and figured his deputies were playing a joke.

It was no joke: The Chevy Silverado was missing Wednesday. Minutes later, a Marquette County dispatcher reported that the vehicle was in a ditch.

Sheriff Greg Zyburt says he had locked the truck and even had the keys in his possession while appearing on a morning radio show.

Zyburt says he didn’t know there an extra set in the vehicle. A police dog tracked the suspect t a restroom at a boat launch. 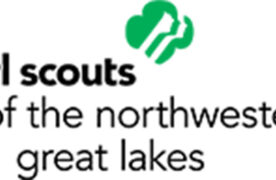 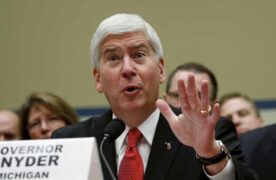 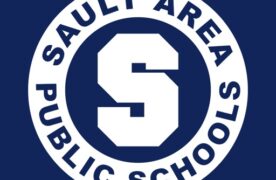