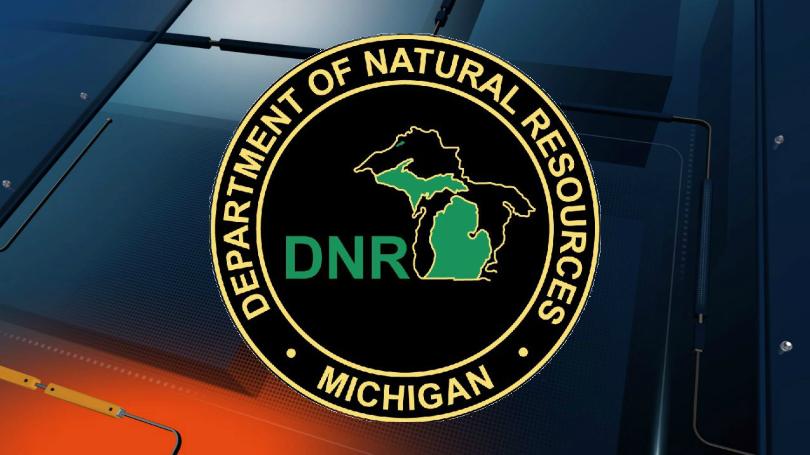 “This is a historical case for the division and department,” said Chief Gary Hagler, DNR Law Enforcement Division. “We hope this poaching case acts as a deterrent to criminals for committing future wildlife crimes such as this. Our officers did an excellent job working as a team and building this investigation so it could move quickly through the criminal justice system.”

Anyone witnessing a natural resources crime or having information about such a crime is encouraged to call or text the DNR’s Report All Poaching hotline at 800-292-7800.