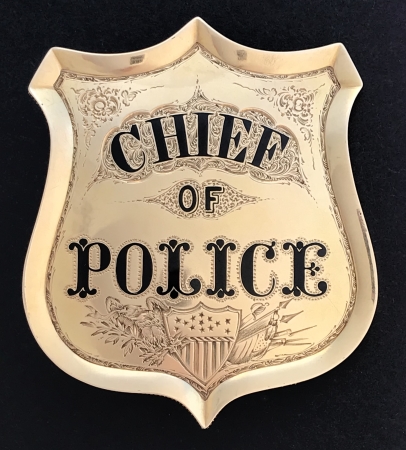 ST. IGNACE, MICH. – On May 28, 2020, a complaint against St. Ignace Chief of Police Tony Brown was brought to the Michigan State Police (MSP) St. Ignace Post.

The complaint alleged that the police chief had potentially committed a crime while on-duty by manipulating a complaint that negatively affected the prosecution of a case.

Due to the nature of the allegation, the MSP assigned two detectives to investigate, which included the collection and analysis of potential digital evidence from computers. The investigation was completed and submitted to the Mackinac County Prosecutor for review in June. The Mackinac County Prosecutor referred the case to the Michigan Attorney General’s Office, who reviewed the case and determined there was insufficient evidence to support criminal charges.