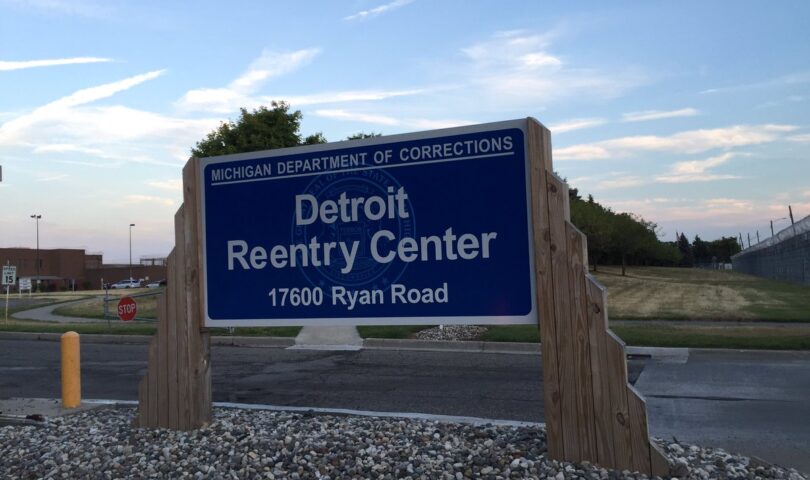 The Michigan Department of Corrections today announced its Detroit Reentry Center will close in January due to a statewide declining offender population and improvements to programs and reentry services.

MDOC Director Heidi Washington said the decision to close the Reentry Center was a difficult but necessary decision.

“The decision to close a facility is always hard, and I realize this will be a difficult time for the staff at DRC,” Ms. Washington said in a statement. “We understand and value the hard work and dedication the staff have shown, and it is our hope to find places for them within the department to continue that effort.”

The Reentry Center employs 220 people, 129 of which are corrections officers, and it currently houses a population of 70 inmates. Over the last three years, it has averaged about 500 offenders annually.

Overall, Michigan’s prison population has decreased to under 35,000 inmates for the first time in 30 years.