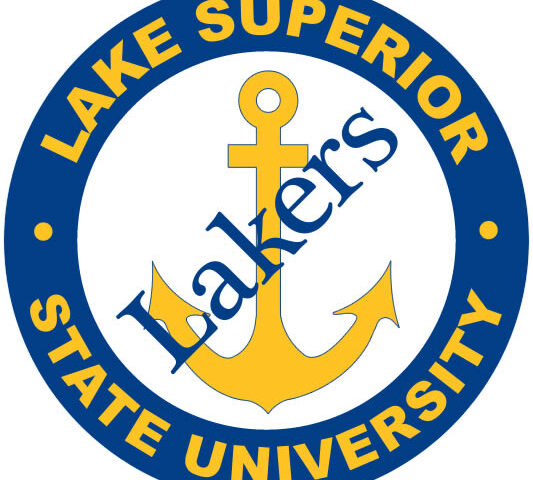 SAULT STE. MARIE — The Lake Superior State men’s basketball team has announced the recipients of the team awards for the 2019-20 season.

Senior forward Ke’Montrece Collins was named the Lakers Most Valuable Player. Collins, a native of Toledo, Ohio, earned All-GLIAC First Team honors for the first time in his career after averaging a team-best 15 points, and 7.1 rebounds per game. Collins shot 43.0% from the field and 38.0% from three.

Collins scored a career-high 29 points on Dec. 5 against No. 10 ranked Ashland and led the team with five double-doubles on the season. The criminal justice major also tallied 21 points in the Lakers 77-66 win over then-No. 15 Ashland on Feb. 9. He was named a GLIAC North Division Player of the Week once during the 2019-20 season.

Freshman guard Nigel Colvin was named the team’s Best Newcomer. A native of Detroit, Mich., Colvin played in 28 games for the Lakers, with 12 starts throughout his rookie season. Colvin led all GLIAC freshmen with 11.0 points per game and 54 made threes. On Jan. 16, he scored a season high 28 points at Michigan Tech, going 10-for-14 from the field and 7-for-9 from three.

Sophomore guard Justin Fischer received the Most Improved Player award. A native of Sterling Heights, Mich., Fischer set career-highs in games played (27), games started (27), minutes per game (30.2), points per game (9.9), rebounds per game (4.6), and assists per game (3.6) during his second season as a Laker.

Senior forward Sam Cornett was the recipient of the Tom Thornton Award — presented to the student-athlete who persevered, never gave up and was a great teammate. Cornett who is from Muskegon, Mich. received his degree in biology in May.