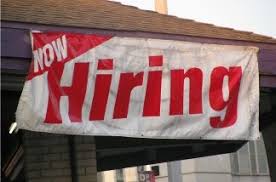 Michigan’s seasonally adjusted unemployment rate fell to 8. 7 percent in July from 14.8 percent in June though some of the drop could be attributed to uncertainty about the overall size of the workforce, the Department of Technology, Management and Budget said today.

A statement from DTMB said: “labor force estimates in July 2020 were difficult to evaluate, particularly due to a sharp estimated reduction in the number of unemployed. This monthly drop exceeded other indicators, such as the decline in the number of continued unemployment insurance claimants.”