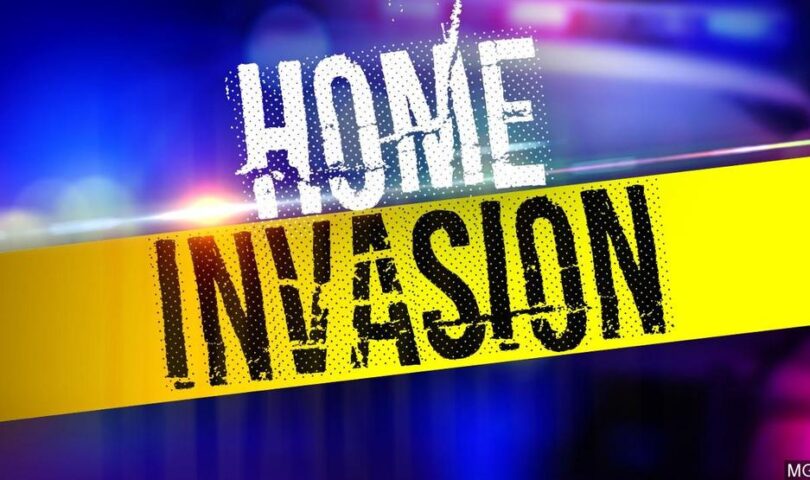 On August 1, 2020 at approximately 8:30 p.m., troopers from the Michigan State Police (MSP) Sault Ste Marie Post were dispatched to a report of a male subject actively breaking into a residence on E. Avenue D in Newberry.

The suspect was taken into custody after refusing to comply with the troopers’ orders. The suspect was identified as a 33-year-old man from Newberry. The suspect was arrested for home invasion, resisting/obstructing a police officer, and for other prior warrants for his arrest. The man was lodged in the Luce County Jail.