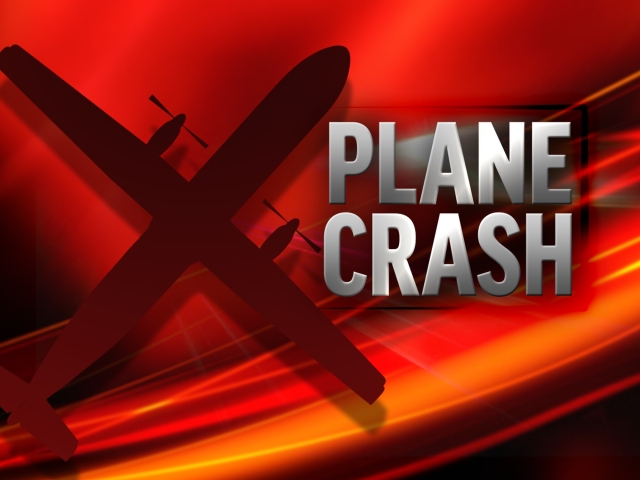 The pilot and passenger escaped without apparent injury from the overturned plane, says James Egan, a resident of the area.

He and his wife were at their residence on the lake when they heard the plane coming in for a landing, as was typical.

Egan said he heard the plane descend followed by a sound he described as a loud, sharp ‘baboom’. His wife called 911 while he rushed out to his SeaDoo to assist.

“There was a tremendous response by the lake residents,” he said. “A couple pontoon boats with people offering assistance were already at the plane when I arrived.”

Egan said one person on a boat identified herself as a nurse, offering medical assistance as others helped the male pilot and female passenger off the overturned plane.

Meanwhile, other responders took to the water to try to prevent the plane from sinking and still others went to the closest camp to direct first responders.

Upon police arrival, both the pilot and the lone passenger of the aircraft had been brought to safety by local residents. Both parties were assessed by Algoma EMS on scene and found to have sustained only minor injuries as a result of the crash. Neither person required additional medical treatment at hospital.

The OPP would like to thank all those who assisted in rescuing the occupants from the water!