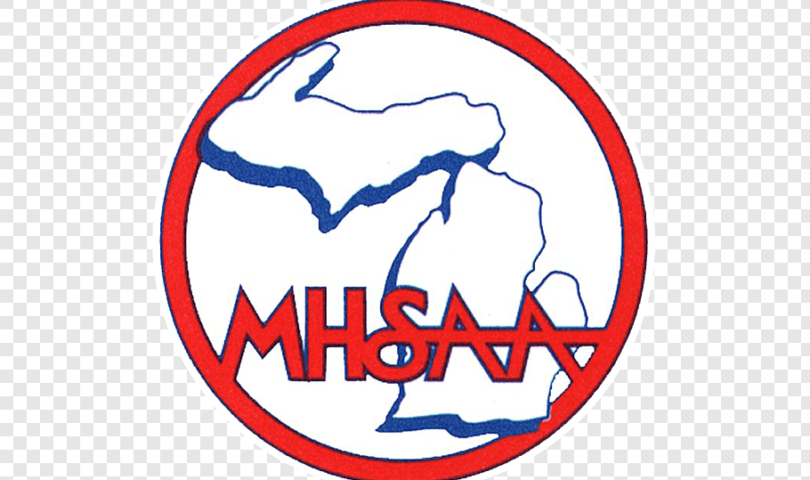 LANSING, Mich. (AP) — The Michigan High School Athletic Association on Friday moved the football season to next spring but said other fall sports would proceed as scheduled during the coronavirus pandemic.

The move came days after the Big Ten postponed all fall sports and said it hoped to make them up in the second semester.

MHSAA Executive Director Mark Uyl said the decision to delay football — considered to be a high-risk sport for the spread of the COVID-19 virus due to the amount of face-to-face contact — was made after consulting state health department officials and surveying high schools following the first four days of practice.

“At the end of the day, we did everything we could to find a path forward for football this fall,” Uyl said in a statement. He added:“There is just too much uncertainty and too many unknowns to play football this fall.”

The MHSAA said it will work to limit the overlap of spring football with other traditional spring boys sports. More than 600 football teams were planning to play this fall.

In much of the state, high school volleyball and swimming and diving cannot occur inside under Gov. Gretchen Whitmer’s order closing indoor gyms and pools to limit the virus’ spread. The MHSAA said the governor is expected to issue further guidance on indoor facilities “in the near future.”