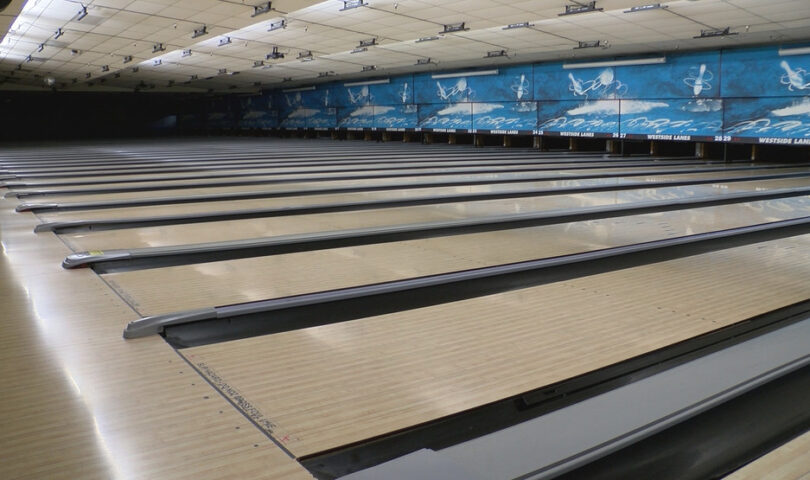 After months of unsuccessfully trying to reach Gov. Gretchen Whitmer’s administration, a group of Michigan Bowling Centers sent a message that couldn’t be ignored – in the form of a lawsuit.

They received a response. Multiple agencies sent the boilerplate language “due to legal reasons, we are unable to speak with you while the lawsuit is pending,” said Bowling Centers Association of Michigan Executive Director Bo Goergen.

“Somebody from one of the offices communicated to our lobbyists that if we drop the lawsuit, we have a much better chance (of getting a meeting),” Goergen said.

BCAM and the other bowling center plaintiffs agreed to drop the lawsuit Aug. 21 in good faith that it might allow the bowling industry to set up a meeting with state officials, Goergen said.

Such a meeting has been approved by one state department, Goergen said, but no dates have been decided. Attorney General Dana Nessel was also named as a defendant in the lawsuit.

Goergen wants to prove bowling centers can open safely with the right precautions, just like casinos, hair salons and grocery stores have done. If the industry can get the ear of the Whitmer administration, Goergen believes they can be convincing.

The lawsuit was dismissed without prejudice and each side is responsible for covering their own legal costs. While BCAM didn’t want to spend the money on it, Goergen still considers the lawsuit a success.

“We feel that it was justified and worthwhile on our behalf to try to get 10,000 employees back into their jobs and get 120,000 league bowlers back onto their lanes and get nearly 300 business operators an opportunity to make some money for their families,” Goergen said.

Whitmer said last week she’s reassessing the industries that are still forced to be closed in Michigan to see if any should reopen. Bowling alleys are lumped into the category of closed industries that includes arcades, amusement parks, skating rinks and trampoline parks.

Brooklyn Lanes in southern Michigan announced this week it’s closing its doors for good. Many others are “just hanging on by a thread,” Goergen said, estimating 30 to 50 more could close in the next few weeks if nothing changes.

Time is essential right now, Goergen said, since most bowling leagues for the season start up in early September.

“These poor centers that are down by Indiana and Ohio are losing their customers already across the line to participate in leagues down there,” Goergen said. “Once they’ve signed up, they’re not coming back. It’s pretty devastating for our industry.”

When the shutdown started in March, Goergen said they were told it would last two weeks. Nearly six months later, the lanes remain empty.

“There’s not a business in the world that can sustain six months of no revenue and still have to pay their bills,” Goergen said. “It’s just ludicrous.”