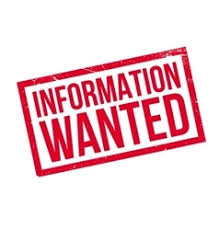 Officials are asking for help tracking down a pilot who flew an airplane under the Mackinac Bridge in June.

The plane flew under the bridge about 2:50 p.m. June 28 while hundreds of cars were on the bridge ahead on the Fourth of July holiday, according to a news release from the U.S. Coast Guard.

A small Coast Guard crew captured the incident on video from a distance, but now they and Michigan State Police are looking for clear photos, videos and other information to help identify the aircraft.

Video of the incident can be seen here:

“This was extremely reckless behavior on the part of the pilot, and it imperiled the safety of everyone on the bridge that day,” Demers said. “We hope that someone can come forward with information to help us make sure it doesn’t happen again.”