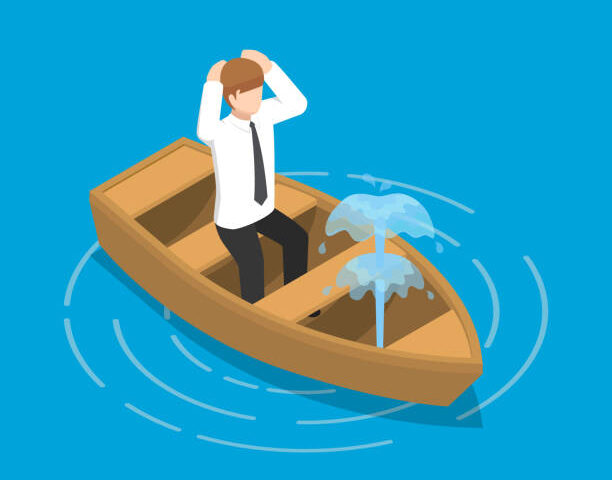 Sunday night the Chippewa County Sheriff’s Office and the U.S. Coast Guard were called to Lake George off of Sugar Island. The call was for a 30 foot wooden boat taking on water.

CCSO and the USCG immediately launched their rescue boats.

Just prior to our patrol boats reaching Lake George, Central Dispatch advised some local boaters were able to get the occupants to Sugar Island.

A short time after CCSO and the USCG arrived on scene and found the boat to be sunk in approximately 5 feet of water. Part of the vessel was sticking out of the water.

Luckily all the occupants were safe and did not need medical attention. Thank you to the local Sugar Island Fire and residents for assisting along with the USCG.

The boaters were lucky to not only sink in only 5 ft of water but to have good weather conditions.

CCSO would like to remind everyone to think about boating safety and that includes making sure you have enough PFD’s (Life Jackets) on your vessel.