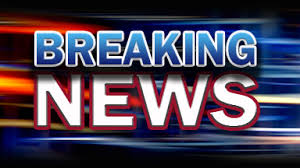 ALGER COUNTY, MI – An 11-year-old boy died Friday afternoon when a sand dune he was digging into collapsed, burying him.

Michigan State Police said the incident occurred around 12:41 p.m. today at a roadside beach area just west of Au Train. Troopers from the Negaunee post responded to a call of a child buried in the sand.

“On scene investigation revealed an 11-year-old male had been digging in a sand dune embankment near the beach when the sand collapsed on him,” state police said. “The juvenile was transported by Alger County EMS to Munising Memorial Hospital, where he was pronounced deceased. The family had been visiting from out of the area.”