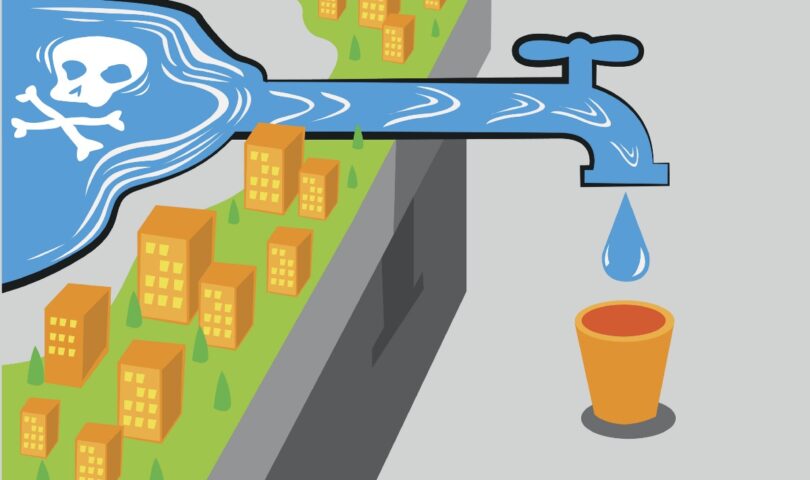 The state will settle the lawsuits filed against it emanating from the Flint water crisis for $600 million, with most of that money going toward children exposed to the water that was tainted with lead and believed responsible for a deadly Legionnaires’ disease outbreak, Attorney General Dana Nessel announced this morning.

Ms. Nessel’s announcement confirmed Wednesday night, that the state had settled the case for $600 million.

Under terms of the settlement Ms. Nessel released, 79.5 percent of the money will go to children – 64.5 percent to those 6 and under at their first exposure to the tainted water, 10 percent for those 7 to 11 years old and 5 percent for those 12 to 17. Fifteen percent will go to adults exposed to the water, and 3 percent for property damage. Another 0.5 percent will go to businesses for economic loss and 2 percent to school districts and charter schools within the Genesee Intermediate School District to provide special education services for students who lived in Flint during the exposure period.

The exposure period under the agreement begins April 25, 2014 and covers until the agreement is signed. April 25, 2014, was the date the city’s drinking water source – under the order of an emergency manager appointed by then-Governor Rick Snyder – was switched from the Detroit system to the Flint River as an interim source while awaiting the construction of a new pipeline that would provide drinking water to Flint and other communities along the I-69 corridor to Lake Huron.

“Providing relief for the people of Flint and resolving these long-standing legal disputes has been a top priority for me since taking office,” Ms. Nessel said in a statement. “Flint residents have endured more than most, and to draw out the legal back-and-forth even longer would have achieved nothing but continued hardship. This settlement focuses on the children and the future of Flint, and the state will do all it can to make this a step forward in the healing process for one of Michigan’s most resilient cities. Ultimately, by reaching this agreement, I hope we can begin the process of closing one of the most difficult chapters in our state’s history and writing a new one that starts with a government that works on behalf of all of its people.”

Several firms that assisted with the city during the water switch that also are named in defendants in hundreds of lawsuits are not participating in the settlement. Ms. Nessel said she hopes they will sign onto the settlement in the next 45 days before the anticipated finalization of the settlement.

Details on how much money each claimant receives have yet to be determined. The settlement establishes a filing process for those wishing to submit claims.

Attorneys for the plaintiffs are scheduled to speak to the news media later this morning.