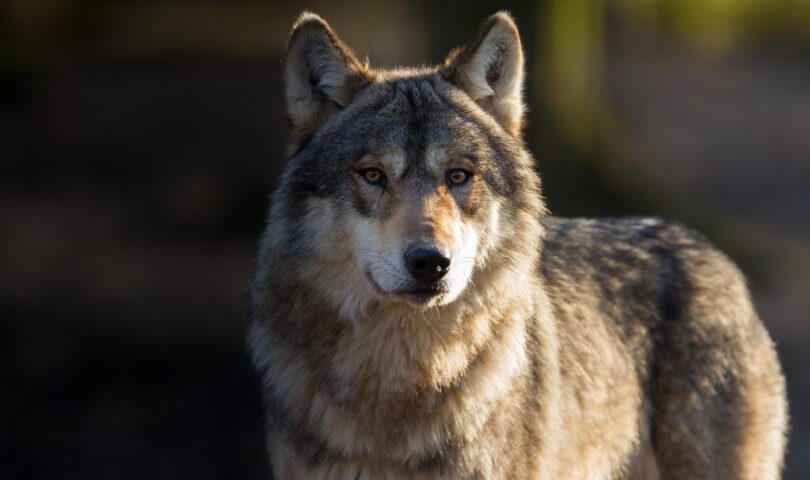 The Department of Natural Resources completed its biennial wolf survey between December and March.

Cody Norton is a DNR large carnivore specialist. He says the survey estimates there are at least 695 wolves in the U.P.

“Even though it’s slightly higher there is no statistical difference between our survey estimate this year and in the last nine years,” says Norton.

The wolf population in the U.P started to rebuild in the last decades of the 20th century.

But as the wolf population has grown, various groups have called for hunting and other steps to reduce the number of wolves.

Despite efforts to remove the wolf from the endangered species list, wolves are still protected under federal law.