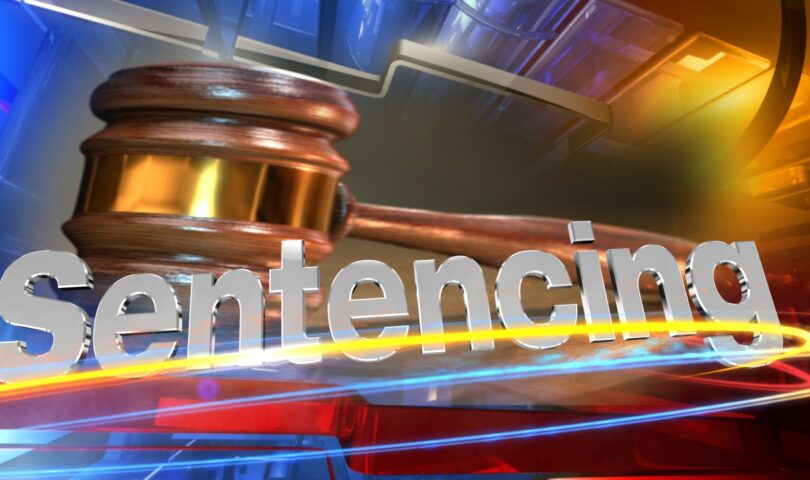 U.S. Attorney Andrew Birge announced today that Allen Michael Foster, 29, was sentenced in U.S. District Court to 84 months imprisonment for abusive sexual contact with a minor under the age of 12 years. As part of his sentence, Foster will be on supervised release for six years following his incarceration and be required to register as a sex offender.

The charge arose from an investigation initiated in 2016 that determined that between 2012 and 2014, Foster sexually abused a minor who was residing in his household on the Sault Ste. Marie reservation.