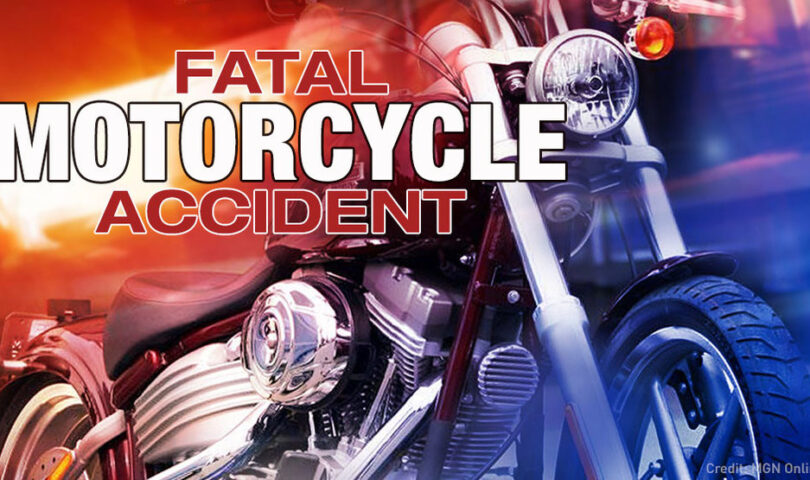 One man has died in a motorcycle crash in eastern Upper Michigan. Michigan State Police say the crash on Friday claimed the life of a 31 year man, who was alone on the motorcycle. His name has not been released.

Police were called to West Lakeshore Drive in Brimley for the crash. They say the man went off the north side of the road and collided with a tree.

Bay Mills EMS took him to War Memorial Hospital, where he was flown to Spectrum Health Fred & Lena Meijer Heart Center. Police report he passed away at the facility.

Authorities say alcohol is not believed to be a factor for the crash. Their investigation is ongoing. If you any information that can help, please contact the Michigan State Police at the Sault Ste. Marie Post, 906-632-2217.