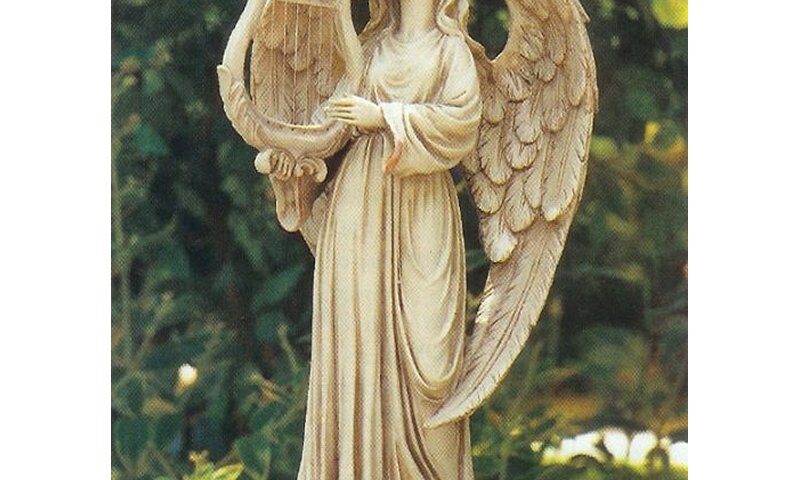 Blanche “Bea” Ranta, age 93, passed away Wednesday morning, July 22, 2020, at Bay Bluffs Care Center in Harbor Springs, Michigan. She was born on September 15, 1926.  Bea was the last of the Morley family. Her parents: Frank and Matilda Morley; brothers: Lorne, James, John, Albert and Francis; and a sister: Ann Graf all preceded her in death.

Bea worked at Edison Sault Electric for 28 years, retiring in 1989.  She was married 53 years to Leo Ranta, who also preceded her in death.

Bea is survived by one daughter: Nancy McCarry and Nancy’s husband Robert, whom Bea adored. Two grandchildren: James (Mary) McCarry of Auburn, MI and Sandy Jennings of Petoskey, MI; four great-grandchildren:  Bethany McCarry of Oregon, Paige (Ray) Gonzalez of North Carolina, and Courtney and Megan Jennings of Petoskey, MI: one great-great-grandson: Myles Gonzalez and a new little boy to come in September. Bea is also survived by a sister-in-law: Dorothy Morley and many nieces and nephews.

Bea was a member of St Joseph Catholic Church and also a member of the Sault Tribe of Chippewa Indians. Bea moved to Petoskey to be close to her daughter and family.  She was in an assisted living home and then two care centers.

Bea was always there to lend a helping hand.  She was a lovely lady who will be sorely missed but forever remembered.  A family funeral service will be held at C.S. Mulder Funeral Home.  Burial will be at Riverside Cemetery.