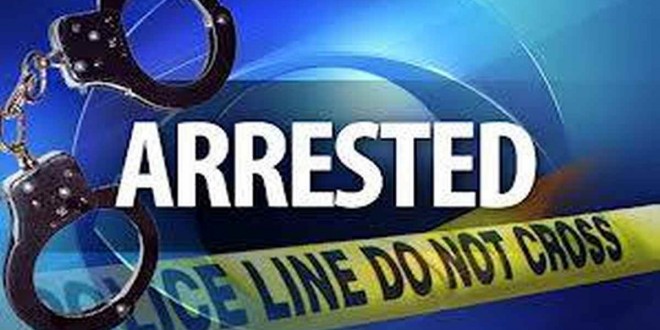 OTSEGO COUNTY, Mich. – A driver was arrested after leading police on a chase over the Mackinac Bridge on Thursday morning.

Michigan State Police (MSP) say at around 8:55 a.m. a trooper stopped a 2018 Volkswagen GTI on northbound I-75 near Gaylord. Officials say the driver, a 31-year-old woman from Waterford, initially pulled over but then fled the scene.

Local law enforcement was notified and deputies from the Cheboygan County Sheriff’s Office observed and pursued the vehicle on I-75, officials said. Stop sticks were successfully deployed and the Volkswagen continued to drive across the Mackinac Bridge on its rims.

Police say bridge traffic was halted by the Mackinac Bridge Authority after they were notified of the situation. MSP troopers from St. Ignace were waiting for the driver at the toll booth when she arrived around 9:46 a.m. The woman was then arrested and transported to the Otsego County Jail.

The Waterford woman faces fleeing and eluding charges. She has not yet been arraigned.