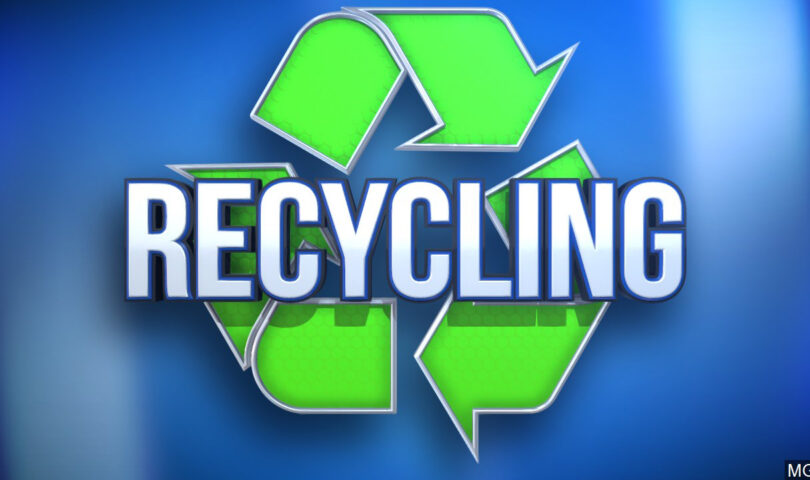 Michiganders looking to return their hordes of cans and bottles can finally do so beginning later this month.

The state of Michigan will allow bottle and can return facilities to resume operations on June 15, under certain restrictions, including limits on the number of containers individuals are allowed to return each day.

That includes retailers with bottle return facilities at the front of the store or housed in a separate area of the store, and serviced exclusively by reverse vending machines requiring minimal or no person-to-person contact.

The bottle returns were halted by Gov. Gretchen Whitmer’s stay-at-home order in late March because of the coronavirus pandemic.

While grocery stores were deemed essential and remained opened under the order, bottle and can returns were considered nonessential. Halting returns allowed retailers to shift employees from container collection and deposit redemption duties to other areas as a safety precaution.

The return of the returns will be gradually phased in, the Michigan Treasury Department announced Monday in a news release. The initial phase allows retailers with bottle returns at the front of the store or in a separate area with “reverse vending machines with minimal or no person-to-person contact”  to accept returns.

Retailers also must comply with state-mandating safety protocols and restrictions including those to protect workers.

“During this initial phase, retailers must limit the volume of weekly returned beverage containers to no more than 140% of their average weekly collection volume for the period April and May 2019,” the Michigan Treasury said . “Consumers have the option of recycling their returnable beverage containers if they choose not to return them to a bottle deposit redemption facility.”

Here are the steps the retailers may take:

Michigan bottle and can returns have been piling up to the tune of $50 million and counting.

That number grows by 70 million unredeemed cans and bottles a week, Tom Emmerich, chief operating officer of Schupan & Sons Recycling, said at the time. The company, with facilities in Wixom and Wyoming, processes aluminum cans and plastic and glass bottles from Michigan’s beer and pop distributors, who, in turn, pick them up from the supermarkets, party stores, gas stations and other places where people redeem their 10-cent deposits.

“Consumers are not putting these containers at curbside, they’re not throwing them away — yet,” he said.

“We also know there are a tremendous number of charities who are working with different communities to collect deposit containers until the stores start taking them back.”

Those bottles and cans piling up in people’s closets, garages and sheds aren’t going away. They will ultimately have to be processed, and that can’t happen all at once, Emmerich said.

“We’re probably looking at 20 to 25 weeks to dig ourselves out of this issue,” he said.

The state treasury department said it will issue further guidance in the near future as it phases the bottle deposit program back to full operation.