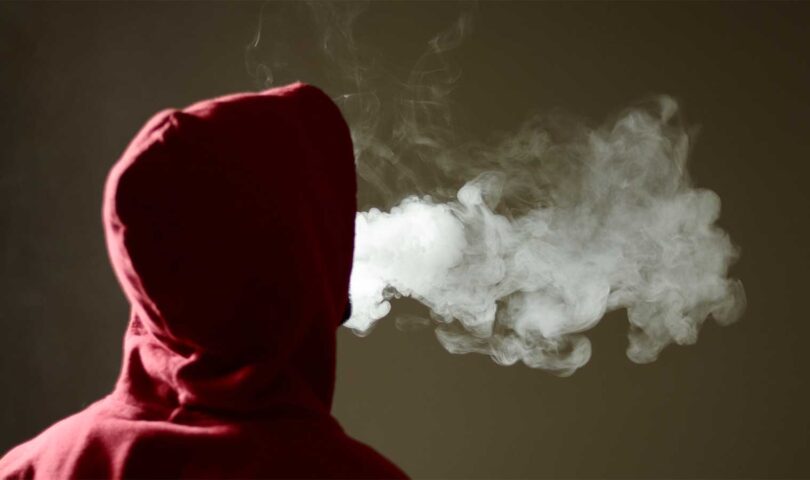 There are more than 7,700 e-liquid flavors out there.  Many e-cigarettes also come in kid-friendly flavors.  In addition to making e-cigarettes more appealing to young people, some of the chemicals used to make certain flavors may also have health risks. The FDA says many of the flavors are safe for eating , we don’t actually know if they’re safe for breathing, according to the National Academies report about Vaping  According to the truth initiative “The new FDA policy on flavored e-cigarettes is woefully inadequate, leaving menthol and other youth-appealing sweet and candy flavors, like cotton candy and gummy bears, on the market and readily available to teens. Still, little is known about all the short or long-term health effects of e-cigarette”.  Michigan Gov. Gretchen Whitmer announced a six-month emergency ban on the sale of flavored vaping products that would begin on Sept. 18, 2019.  Vaping businesses attempted to stop the ban, but a judge ruled in favor of the governor, allowing the ban to take effect on Oct. 1. The new bill that is in place has to many loopholes and youth will just change they type of device they use.

With the coronavirus pandemic occurring at a time of record-high youth vaping in the United States, many, including the nation’s doctor, have raised concerns about whether e-cigarette use could make young people more susceptible to the virus. U.S. Surgeon General Jerome Adams said in an interview with Fox Radio that, given evidence that vaping causes lung damage, “we’re worried that may predispose young people, in particular, to having complications from COVID19.  Now would be a great time for many people to quit.

There are many programs that are available for youth and adults to help quit vaping and tobacco use.  My Life My Quit, 1-800 Quit Now, and Botvins Lifeskills are just a few programs available to help people quit and prevent youth from starting.  My Life My Quit is a quitting program for youth; 1-800 Quit Now is a service for adults; and Botvins LifeSkills is a program that is taught to students in a classroom to prevent students from using tobacco, drugs, and alcohol.

For more information regarding these programs please contact the Chippewa County Health Department at (906) 635-1566 or visit our website at www.chippewahd.com