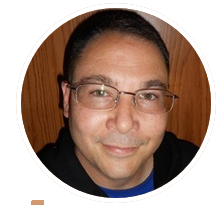 George was born on October 5, 1981 in Newberry, Michigan to George Eugene Tessier the III and Georgina M White.  He was a graduate of Newberry High School with the class of 2000 where he was co-valedictorian and was an all-around athlete. He received his Bachelor Degree at Lake State and Teaching Certificate of Native Culture at Bay Mills College.  He served as a proud member of the Sault Tribe and was actively teaching unit 2 Elders in Newberry. He enjoyed fishing hiking   adventures with his son George V and he enjoyed golfing and later attending Lakers Games.

George was preceded in death by his father: George E. Tessier III.