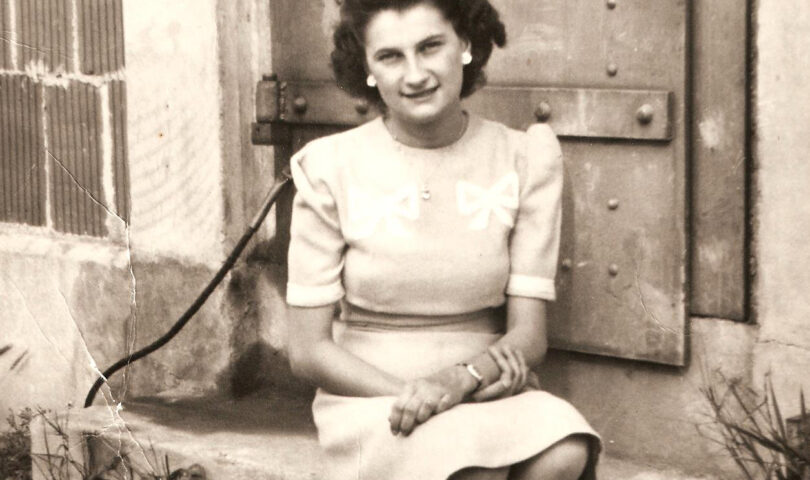 Effie graduated from Sault High in 1943. On April 13, 1945, she married Chester Lever in Connecticut, who preceded her in death on September 21, 2007. They were married for 62 years. She is survived by her son, Norman, of Wapakoneta, OH; a daughter, Laurie Davis, of Sault Ste. Marie, MI; a daughter, Cynthia (Greg) Warner, of Wapakoneta, OH; and a son, Calvin Lever, preceded her in death. A daughter-in-law, Martha Lever, and a son-in-law, David Davis, also predeceased her. She is survived by 3 grandchildren, 7 great grandchildren, and 6 great-great grandchildren.

Effie was a member of First Church of Christ, in Sault Ste. Marie, until the family moved to Ohio in 1972. She loved the Lord with all her heart. She had a beautiful singing voice and loved to sing all the old hymns. Effie loved to talk but she was a great listener also. She was an avid letter writer and most of all, she was a fantastic and loving mom. She was an animal lover and she loved to watch the birds, rabbits, squirrels, running in the yard. She loved cats and dogs, and lovingly referred to them as her grandcats and her granddogs. She will be missed by all.

A private family graveside service will be held at Oaklawn Chapel Garden at a later date. In lieu of flowers, memorial contributions are requested for St. Jude Children’s Research Hospital, or to any animal welfare organization of the donor’s choice.