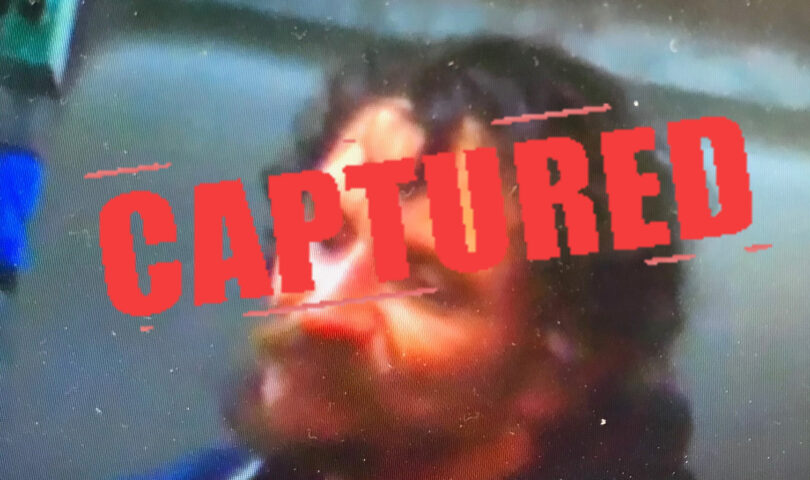 Sault Ste Marie, MI Police Chief  John Riley reports that shortly before 10 am Sunday the suspect, Douglas John Malloy was recovered and is, again, in custody.

On Sunday, 5/10/20, Douglas John Malloy escaped the custody of the Sault Ste. Marie Police Department. Malloy was arrested for fleeing from police officers after he crashed his vehicle. While waiting for a search warrant for his blood alcohol level, Malloy fled on foot. He is a resident of Bay Mills and may be headed in that direction.

Malloy is a Native American male, 5’6” tall and weighs about 170 lbs. He has brown eyes, shaggy hair, mustache and beard. He was last seen wearing a blue hoody with the name “Carhartt” on the left sleeve, dark jeans, and work boots. He has tattoos on his left shoulder and right hand.

If you believe you’ve seen Douglas Malloy or know where he is, we ask that you call Central Dispatch at 906-495-3312.