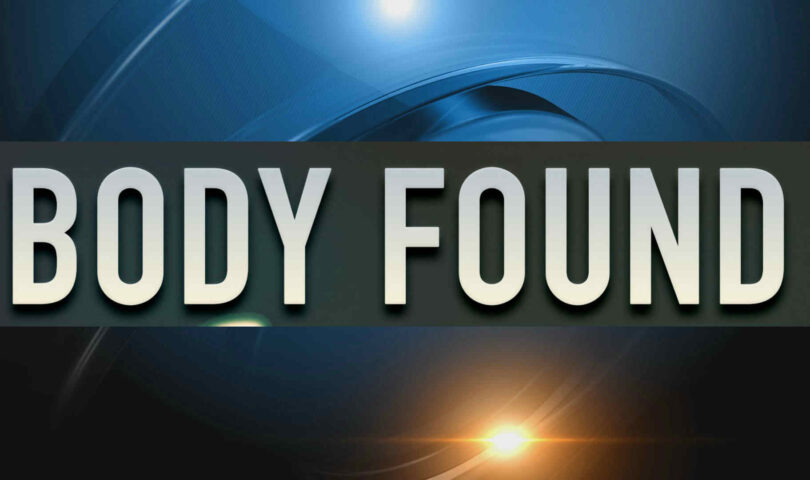 On April 12, 2020, Sault Ste. Marie, MI resident Bruce Burling, a 64 year old
male, was reported missing to the Sault Ste. Marie Police Department. Bruce
was last seen on April 9, 2020 near his residence on E. Portage Ave in the city.

Since his reported disappearance several agencies conducted an extensive and continuing search of the surrounding area, St. Mary’s River, and the Cloverland Electric power canal and facility. This included the use of specially trained K9 units, drones, and underwater cameras and dive teams provided by the Michigan State Police, the Chippewa County Sheriff’s Office, and the Sault Tribe Police Dept.

Sadly, at approximately 9:25 a.m. today, Friday 5/8/2020, the body of Mr. Burling was located inside one of the over 70 Cloverland Electric turbines fed by the power canal. After working with the Medical Examiner’s Office, as well as with other evidence, Mr. Burling’s death was deemed a suicide. His remains were recovered and turned over to a local funeral home.

The Sault Ste. Marie Police Department appreciates the hard work of the
employees of Cloverland Electric Cooperative for their efforts to help locate Mr. Burling.

Any questions should be directed to lead investigator: Detective Kristin Autore at 906-632-5744.