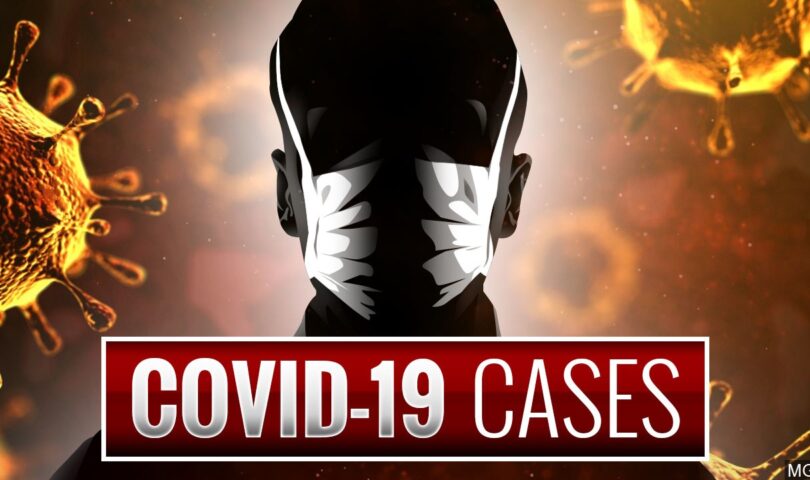 The hospital says the person was visiting their second home in Alger County and had minimal contact with others when they were in the area.

The test was taken Tuesday at the hospital. The positive result was received Wednesday. The hospital says the person has traveled back to Lower Michigan.

While the case won’t be counted in the state numbers as an Alger County case, Munising Memorial Hospital wanted local residents to be aware that the virus has been detected in Alger County.

No further information will be released about the positive test result.

The hospital says people should follow recommended guidelines: Wash or sanitize hands often; stay six feet away from anyone outside your household; wear a face covering when in an enclosed public space; and keep gatherings to ten people or fewer.

As of Thursday morning, there have been a total of 112 confirmed cases of COVID-19 in the Upper Peninsula with 15 deaths and at least 65 recoveries.

In most people, the virus causes mild or moderate symptoms such as a fever or cough. But for some, especially older adults and people with existing health problems, it can cause more severe illness, including pneumonia.